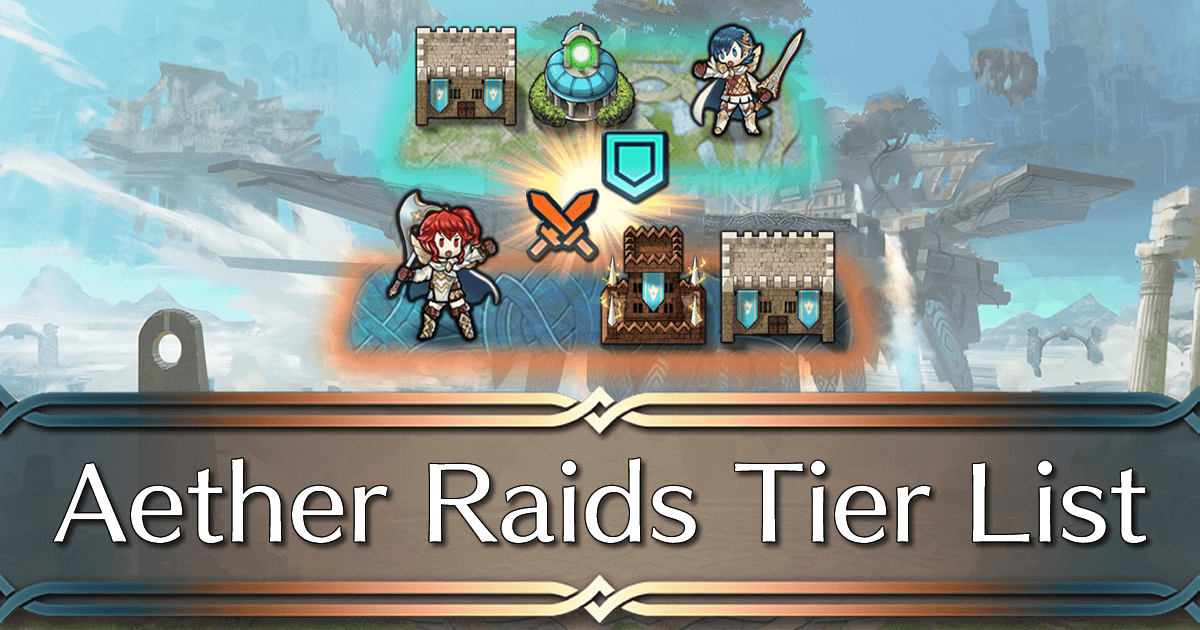 The introduction of Embla does mean that some major re-assessment might be needed, as such, we will be holding back the full update until the month of December. However, in the previous update, we mentioned that we are looking into the issue where older units with personal weapons are left behind during the Arcane assessment. As such, we will be updating the graphics in light of these concerns and in preparation for future Arcane weapon types.

In the current system, the tier list is split into 2 different tier lists; one which considers all units with a personal weapon, and the generic tier list to cover units without a personal weapon. This is because overall, the divide between the generic weapons and personals is substantial enough to segregate between the two. That argument is pretty much out of the window with the introduction of Arcane weapons. Units with a weak personal weapon are no longer condemned to mediocrity as they now could also opt for the Arcane weapons, however, that does in turn complicate the tier list assessment.

One way that the team has looked at the tier list is that we treat the generic tiering as a form of “tier floor” for units with personal weapons so long as the unit’s stat distribution is not an absolute train wreck. Using this concept, we decide to combine the tier list and the generic tier list into 1 again, with significant changes in the tiering process.