Ascendant Floret: What are They And How To Use Them

Community Posts with Keyword Ascendant Floret: What are They And How To Use Them All
Article by raelet 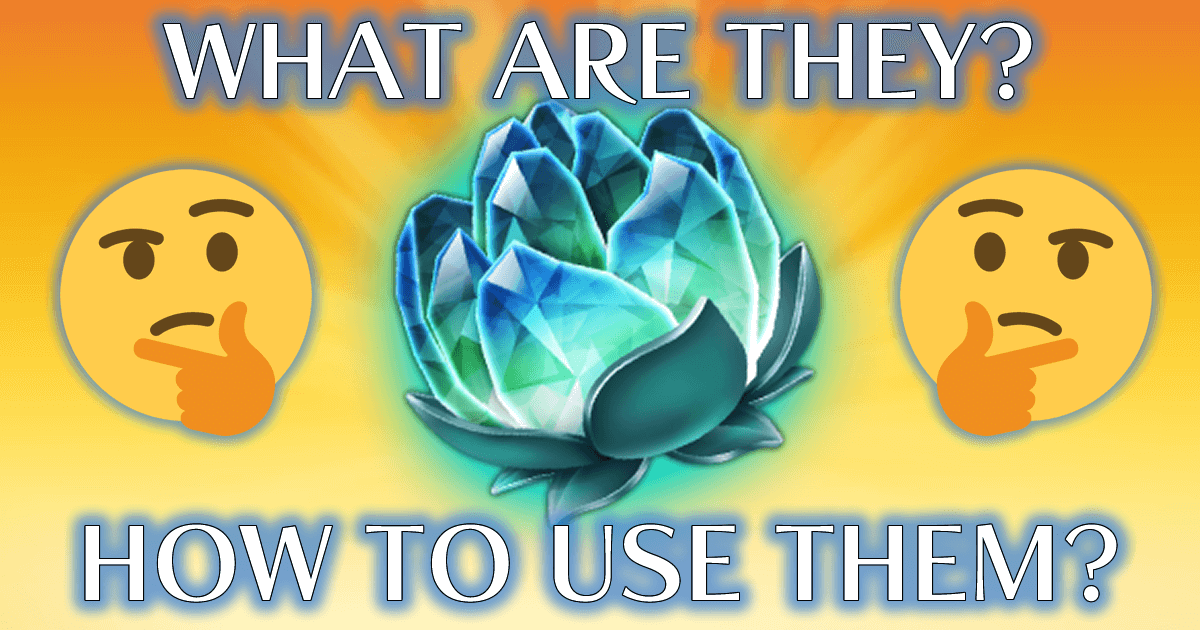 You will also get one Ascendant Floret for free by opening the “Ascend Traits” menu for the first time.

Ascendant Florets allow you to choose a second asset for any character. This means that if you take a boon in +SPD, you can take a second boon in +ATK, for an additional stat bonus of +3 or +4 in a relevant stat.

What to use Ascendant Florets on?

There’s no perfect answer to this question. These are likely to be extremely limited items and are gated behind summoning specific heroes. Therefore, careful consideration should go into spending each one!

The first thing to consider will be future-proofing. You want to use this item on a character who you know you will be using for a long time. Your favorite character, your most useful character, your game mode carry… all of these are valid options.

Stripping bias away from the equation, characters with the most future-proofing are highly merged Legendary heroes, Offensive Mythic heroes(particularly ones who enable the bonus 7th slot) or Duo heroes. These are characters who score the highest in score-based game modes and will likely be relevant to your teams for some time. Here are some examples of such heroes:

The second thing to consider will be duo superassets. Characters with two superassets in relevant stats tend to gain the most from having two assets, with a potential +2 stats over a character with normal assets. While it may not seem like a lot, an extra point of Atk and Spd can swing matchups. Here are just a few examples of characters with two superassets in relevant stats, but be assured that there are many more - it’s always good to check!:

The third thing to consider would be meta relevancy. It wouldn’t be good to give a unit like Dancer Shigure an Ascendant Floret just because he has two superboons. It’s far better to give Florets to combat units who have made a name for themselves in the meta and have held on to high positions in tier lists for quite some time and continue to do so for the foreseeable future. This means that it’s also not a great idea to give Florets to healers, buffers, dancers, or other support units, since they won’t make as much use of the additional stats.

Some ideas for a meta-relevant combat unit are:

We hope that we were able to give you a better understanding of Ascendant Florets, as well as an idea of which units to use them on. Remember, all of our character pages record superassets and superflaws, and our Aether Raids tier list should give a good example of which units are meta relevant, so please use these resources if you need them.

FEH Channel Confirmed Dec 5th
Thank you IS, for finally telling us what to expect (even if it is only a day or so…
Unity Blooms v. Luminous Grace?
Rolling for skills on my Bridal Tharja Forma, she already had Unity Blooms (and A/S…
Chibi Playhouse: Holiday special?
They did another one of these, cool. The first was pretty cute.https://www.youtube.com…
Here are some for fun Theme Teams (I actually use some too). Do you have any Interesting Theme Teams? If so feel free to share
I did this for fun, to see of anyone shares my oppinions and to see if it makes anyone…
To Fodder or not to Fodder that is the Question
12 posts - 9 participants Read full topic
Read More