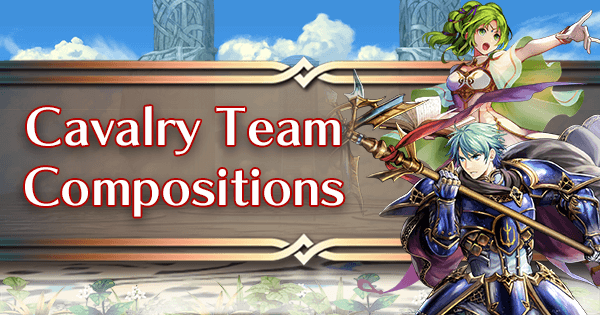 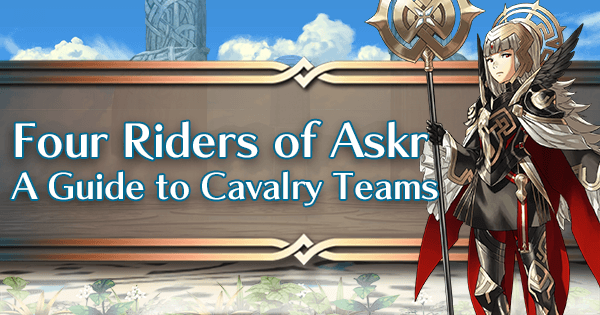 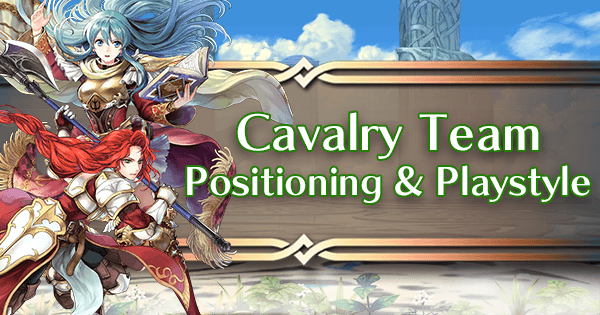 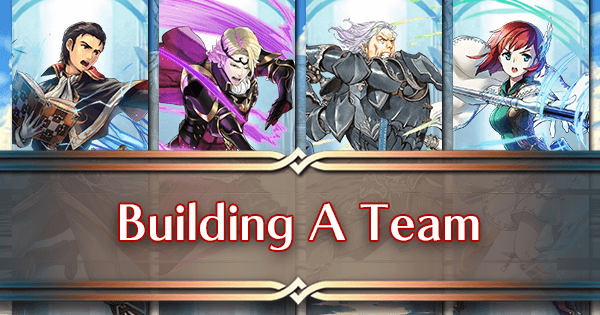 With cavalry, there are many choices of units within each color type, meaning that picking the right cavaliers for your team can sometimes be a daunting task. The important things to consider are what you want your team’s playstyle to be and what colors you want to provide which roles.

First things first, it’s important to understand what each color is typically capable of within a cavalry team.

A safe general consideration to take when building any team, not just a cavalry team, is balance. A versatile team means that they can perform well in many scenarios, which is turn should hopefully make things easier. Unfortunately, this is easier said than done with cavaliers. With two of the four colors prioritizing offensive capabilities, that means a perfectly balanced team composition can sometimes be tricky unless you opt for not taking a colorless ally (which is a perfectly viable option).

The most important thing though is to understand what you want your team to be capable of, what their weaknesses will be, and the ways in which you can play around those weaknesses. If you can do that, then it is possible to run a full offensive team, full defensive team, or somewhere in the middle. 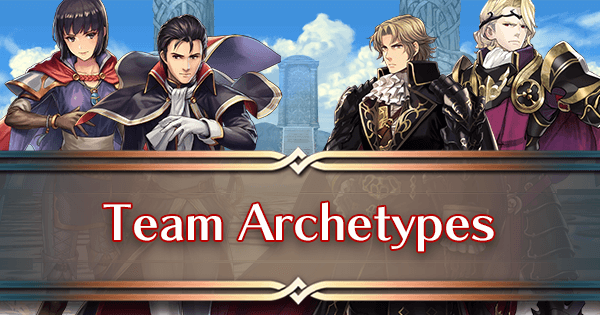 Below are some basic ideas for possible generic team compositions to consider with a cavalry team.

Having a mix of offensive and defensive units is the general best and most flexible option available, allowing for a good mix of player phase and enemy phase power.

Typically, this will involve a defensive sword cavalier with a blue and green mage cavalier, leaving one slot for a bonus unit. If not partaking in arena, that extra slot could be occupied by another defensive cavalier in either blue or green, or by a colorless ally. Hríd and WT Reinhardt both make for fantastic choices as the sword cavalier in this composition as both can perform exceptionally on both offense and defense. Reinhardt and WT Olwen make for solid choices for the blue and green mage, but plenty of other options are available such as Spring Catria and Gunnthrá.

It is not advised to make complete use of offensive oriented melee cavaliers as these are the cavaliers hurt the most by terrain. Still, substituting one of the mages for an offensive melee cavalier such as Legendary Eirika or Summer Cordelia can work out, but using at least one mage is advised.

When subtlety is not an option, it is entirely plausible to ditch any sort of enemy phase utility and go full on the attack. This can be very dangerous, but can be very rewarding too.

The playstyle of a full offensive team is simple: Attack and retreat. As such, you should aim to separate the opposing team as much as possible in order to minimize risk. Make sure to only attack if it is safe to do so: make full use out of the range of cavalry to bait your opponents into opening themselves up to attack. When they do so, strike, Reposition that cavalier away, and rinse and repeat.

It is entirely plausible to use solely ranged cavaliers with this team composition since they are less hurt by terrain than melee cavaliers are in a offensive setting. Using SM Eirika, Reinhardt, WT Olwen, and a colorless such as Brave Lyn or Brave Veronica (One of these would have to be removed to allow for a bonus unit in Arena) can wreak havoc upon the opponents, but it relies on these units getting buffs and being able to defeat their foe in a single round.

They also have a severe weakness to Myrrh, a common dragon foe who is able to block follow-up attacks through having five more Defense than her opponent. As such, it can also be advised to run a sword cavalier in place of a colorless fighter or red mage specifically to deal with Myrrh. I know it may sound strange to bring a unit to counter one specific unit, but once a Myrrh shows up on the opposing team, you’ll be extremely thankful they’re there. For the sword cavalier, Exalted Chrom makes a fantastic choice as not only can he handle Myrrh with ease, he can also deal with other dragons which can sometimes pose a threat.

Even with a lack of options compared to offensive cavaliers, running a full team designed for Enemy Phase can work very well.

With a defensive team composition, you want to play to a cavalry’s team two biggest advantages: their movement and their buff access. Aim to bait incoming foes one by one, all while supporting the unit that’s baiting with buffs. While defeating the baited opponent is not entirely necessary, it is definitely advised. Running Distant Counter can help with his as it allows mages and other ranged foes to be baited as well.

Luckily, two good options for such a team composition join you for free, these being Xander and Camus. Both have Distant Counter built into their weapons, making them solid choices. Unfortunately, no green Distant Counter option exists naturally, so an axe cavalier would need to have it inherited onto them if that was what you wanted. Titania is a good candidate for Distant Counter thanks to her solid Resistance.

There are not many mages who can pull off a defensive playstyle well, but they do exist. Leo and Cecilia can both be used defensively to decent effect, but suffer from requiring Close Counter in order to be fully effective for defensive play. If you already have your arena bonus unit covered, taking a healer is also a good idea, helping to keep your defensive cavaliers healthy. 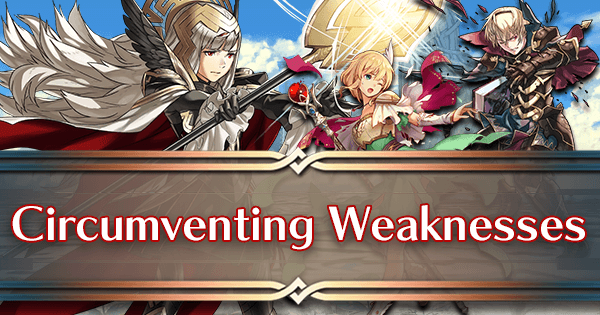 Cavalry teams have two major weaknesses in general: Low BST and terrain. The second weakness will be on you to play around, but the low BST weakness can be offset somewhat. Playing around terrain will be covered in greater detail in the next page. For now, here is some advice on getting around the low BST issue.

The problem with having a low Base Stat Total primarily lies within scoring in arena. Because of their inherit low BST, this makes a cavalry team the worst possible choice for anyone who’s looking to fully maximize their Arena score. However, cavalry teams are still more than capable of reaching the higher tiers. While the BST of cavaliers themselves cannot be changed, they can still score fairly well with the right skills. Reaching Great Summoner is technically possible, but incredibly difficult as it’ll require a fully merged team with expensive builds. If you do not care about your Arena score at all, this advice can be relatively safely ignored.