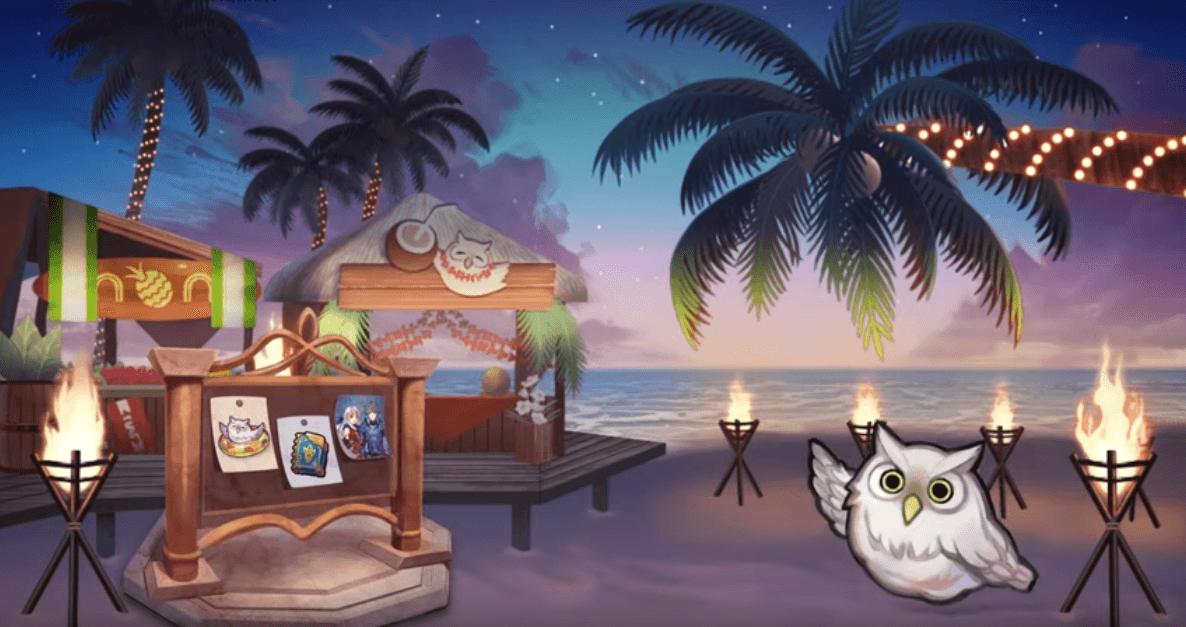 The Feh Summer Celebration is starting today, August 2nd, in commemoration of the 2.5 year anniversary of the release of Fire Emblem Heroes. 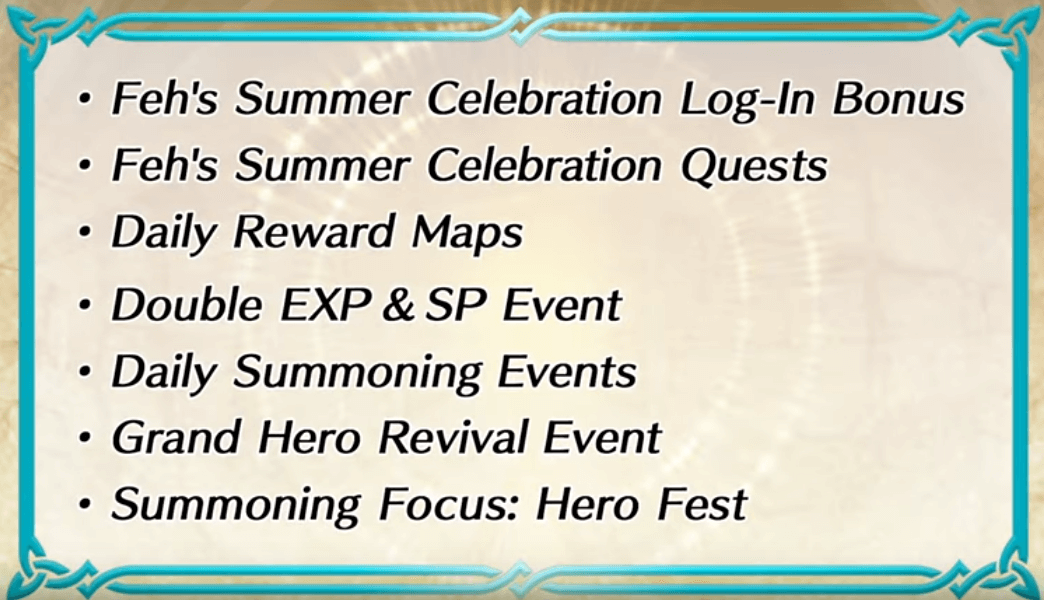 The Daily Reward Maps will include foes who were popular in the Find and Vote event held in February and will have Normal and Hard difficulties. You can earn two Orbs from each map and there are10 total maps.

The Grand Hero Revival will see every Grand Hero Battle from 2018 return for 2 days. They will go on this order:

These battles will also include quests to receive a 4-star copy of each of these Heroes.

Daily Summoning Events will return Summoning Focuses that ran in 2018. There are 21 in total.

Hero Fest will also return to include the following Heroes:

It will be a 5% focus rate for these 5-star Heroes.

Lost Lore will allow players to assign their heroes to "scout" Acts in order to explore a World associated with one of the main series Fire Emblem games. After two Heroes are assigned, the "recovery gauge" will begin to fill. If you assign two Heroes that are from that "bonus title", i.e. Marth and Caeda on a Mystery of the Emblem mission, there is a boost to the recovery gauge. The timer in the video showed 20 hours.

After the timer is over, Orbs, badges, and other missions are unlocked.

The final Act will end in a pseudo-battle called a "Strike" with mystery foes that will be revealed in the future. Pairing units that are Ally Support-ed will grant stat bonuses during the final Strike. Participating in Lost Lore missions will also raise units Ally Support with each other.

Rewards are granted based on the "Lore Lines" you collet after missions are completed, including Orbs, Arena Coins, and Dragonflowers.

Choose Your Legends: Round 3

The four heroes from Choose Your Legends 3 have been revealed!

These Heroes have many unique skills, including: 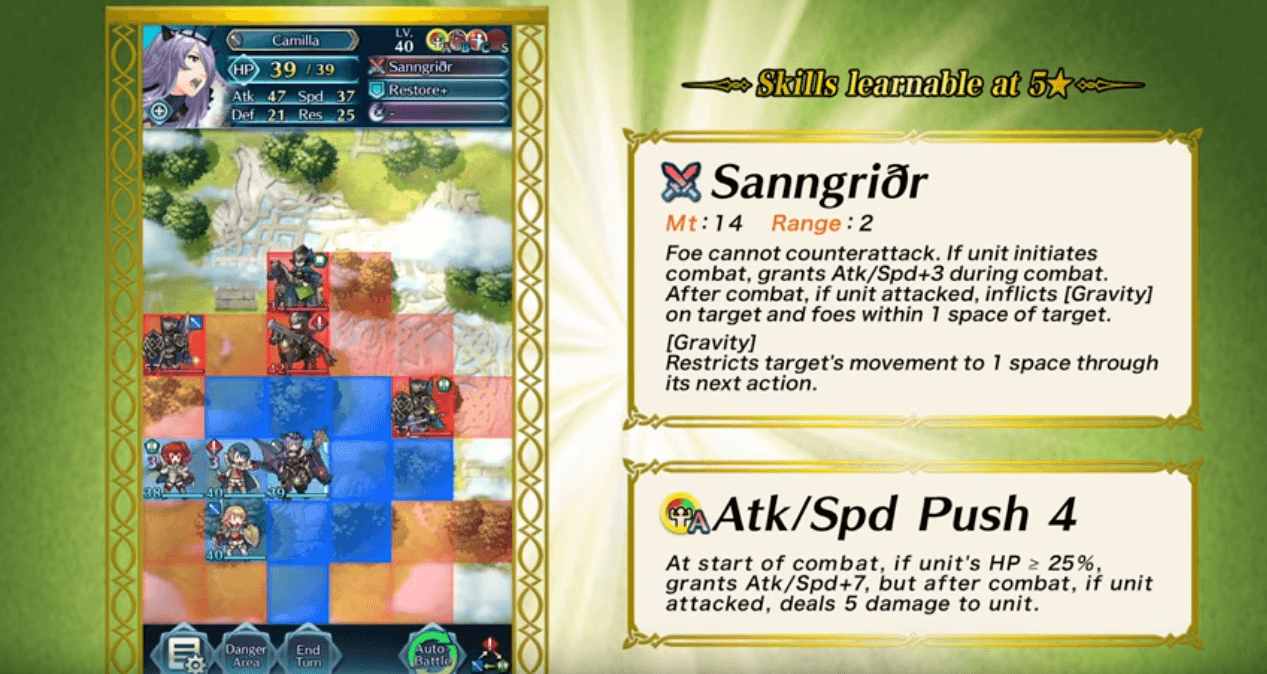 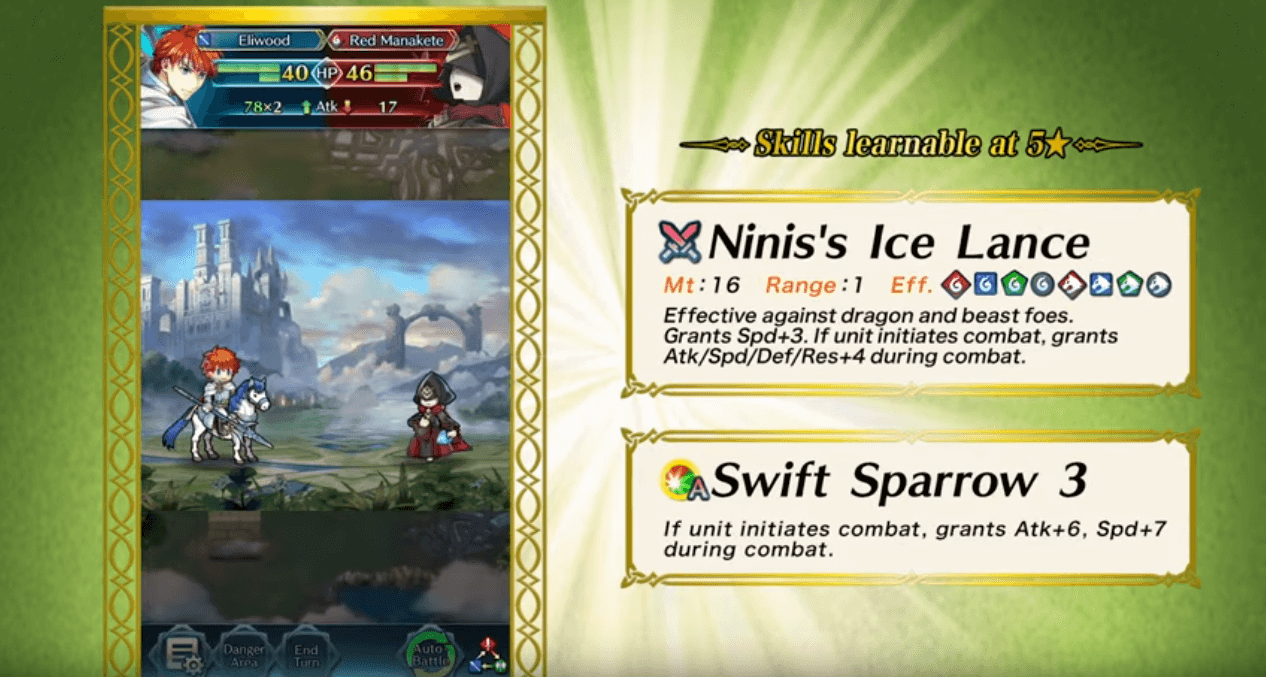 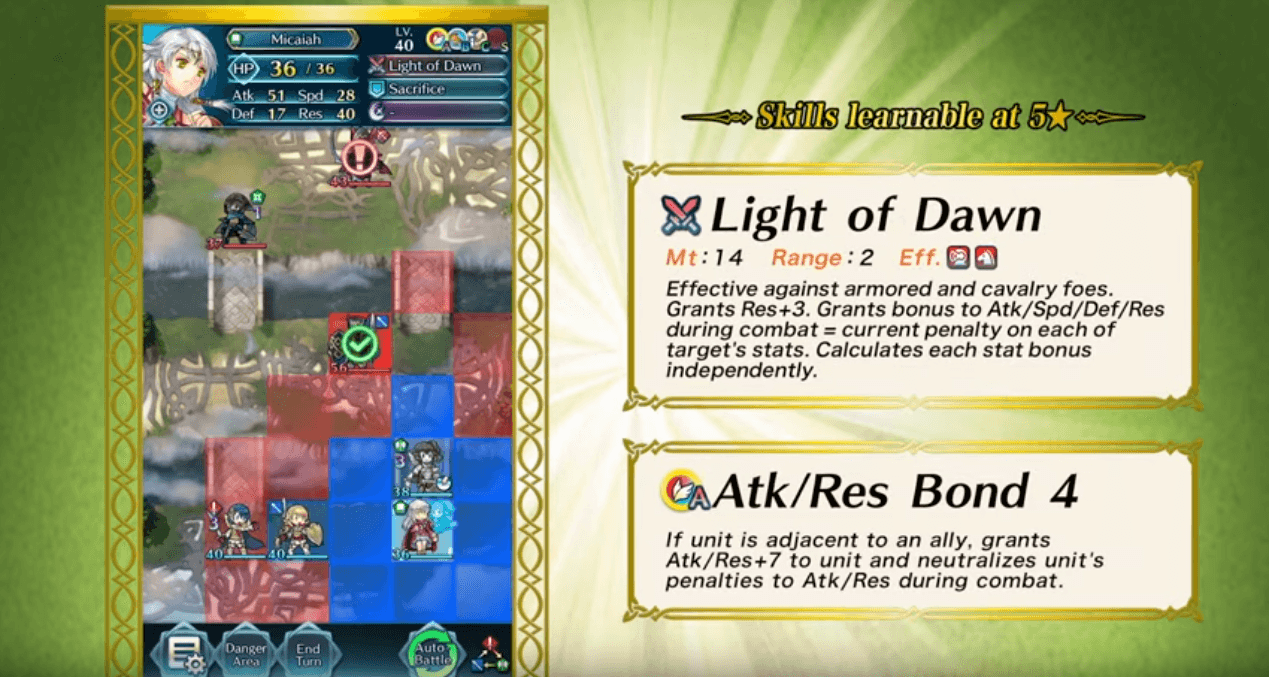 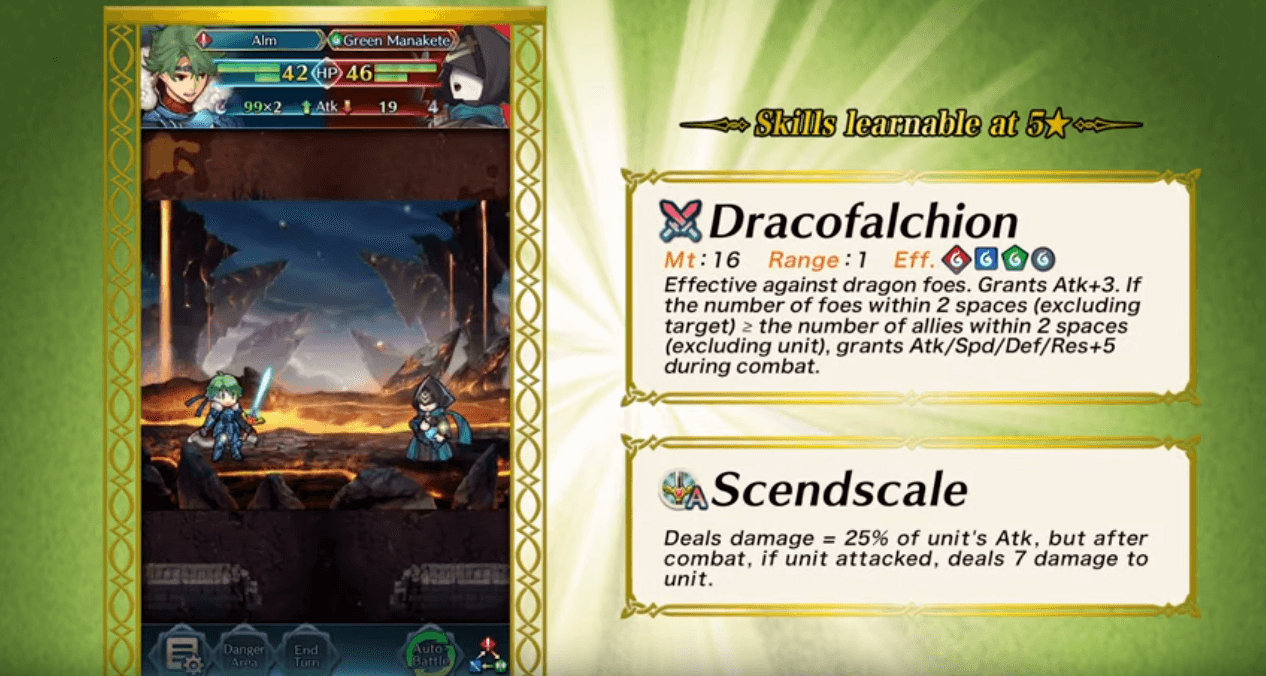 Players can expect to receive one of these Heroes above for free in August when they are available. No hard date announced yet.

Savage Blow 4 when already?
My Kronya wants. If unit initiate, After combat, if unit attacked, deals 10 damage to…
It's 2020 and how worth is this
image720×1280 498 KB I like the build but never tasted it so how is it in 2020 …
How much are grails worth to you in terms of orbs?
market research for IS Answer if you have a current grails project that you are…
Voting for Sept Banner! Spark System
Just an update of the voting on Twitter, cant believe 3H is winning and the MYTHIC…
Well... That was probably a waste of dueling crests
Like 20+ of them to get a score of 3800… And I doubt it’s going to hold given the…
Read More