Generals of the Battlefield - A Guide to Armor Teams

Submit Feedback or Error
Article by
kujiiiii
Table of Contents

Armor teams have always been in Fire Emblem Heroes’ spotlight, and in the current state of the game this is even more true. With the introduction of the 180 BST bin thanks to heroes like Legendary Tiki and Halloween Myrrh, this class represents the highest scoring as well as some of the most powerful heroes available.

For straight combat potential, armors are unmatched -- they simply outclass other Fire Emblem teams (cavalry, flier, and infantry) with raw stats. Because of this stat boost, armors are the premier units of the upper tiers of the Arena, and those looking to stay in tiers 20 and 21 should consider the power of armor units. Though less necessary now with introduction of Duel Skills, armors still represent some of the strongest units around that don’t have to forfeit their A-Skill.

Like most classes, armors do have some inherent weaknesses; unlike them, though, they’re able to make up for these deficiencies with extremely powerful (and sometimes class-exclusive) Skills. Their low Speed and Resistance are made non-factors by the Fighter Skills, they’re made dangerous to initiate on with the Quick Riposte Seal and Breath Skills, their low movement is patched by Armor March, and their already high Defense and Attack can be further boosted by 6 with Hone and Fortify Armor. All these factors make armors deadly no matter if it’s Player Phase or Enemy Phase and grants them unparalleled flexibility.

It’s not all sugar and rainbows, though. Without proper pre-planning regarding team composition and skill setup, armors are difficult to use in comparison to other team types. Thanks to Tactics skills, mixed teams can perform just as well as -- if not better than -- Armor teams. Furthermore, without Armor March, armor teams struggle to move across the map to bait and KO properly. That isn’t to say that there aren’t many compelling reasons to use them; they just tend to require more care than for instance user-friendly cavalry teams.

Why Armor Teams - The Pros and Cons

The exclusivity of Skills seems to have no end for armor units. Like fliers and cavalry, armor units have access to their own class-specific C skills.

The Types of Buffs

Who Has the Buffs?

All armored mages are locked to five star, seasonal exclusivity, resulting in there being a very few amount of them. Manage to get your hands on one though, and you’ll have yourself an armored powerhouses that utilizes the armor movement buffs to do massive damage.

Blade tomes work by adding each buff directly into the unit’s Attack. For example, a unit with +4 Defense would also gain +4 to their Attack. Naturally, buffs to Attack apply as well, so a Blade tome unit with +4 Attack would actually receive +8 Attack. Armor teams can manipulate this to a ridiculous extent with both Hone and Fortify Armor, which ultimately offer a Blade tome unit a whopping +30 Attack on their initiation. 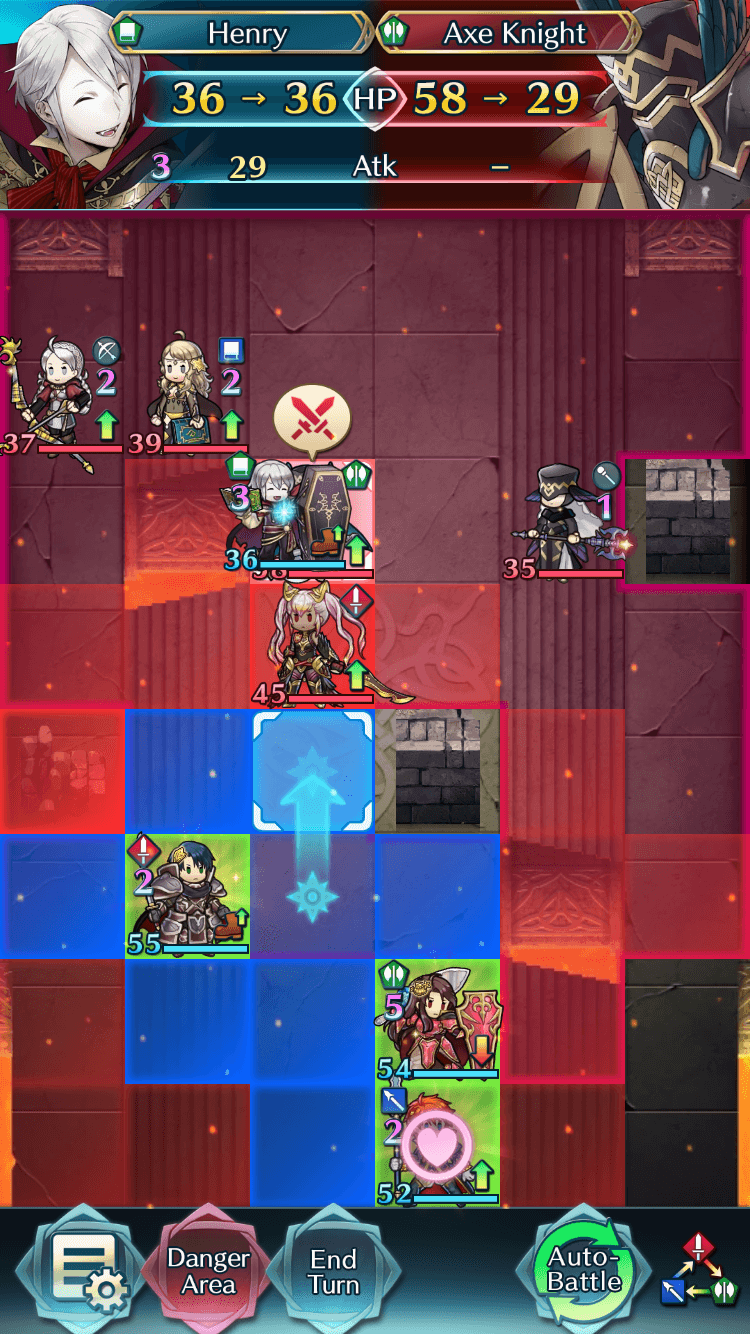 Above we see that Halloween Henry is unable to secure the KO on this Wary Fighter Axe Armor unit. What happens when we boost Henry with Hone Armor and Fortify Armor? 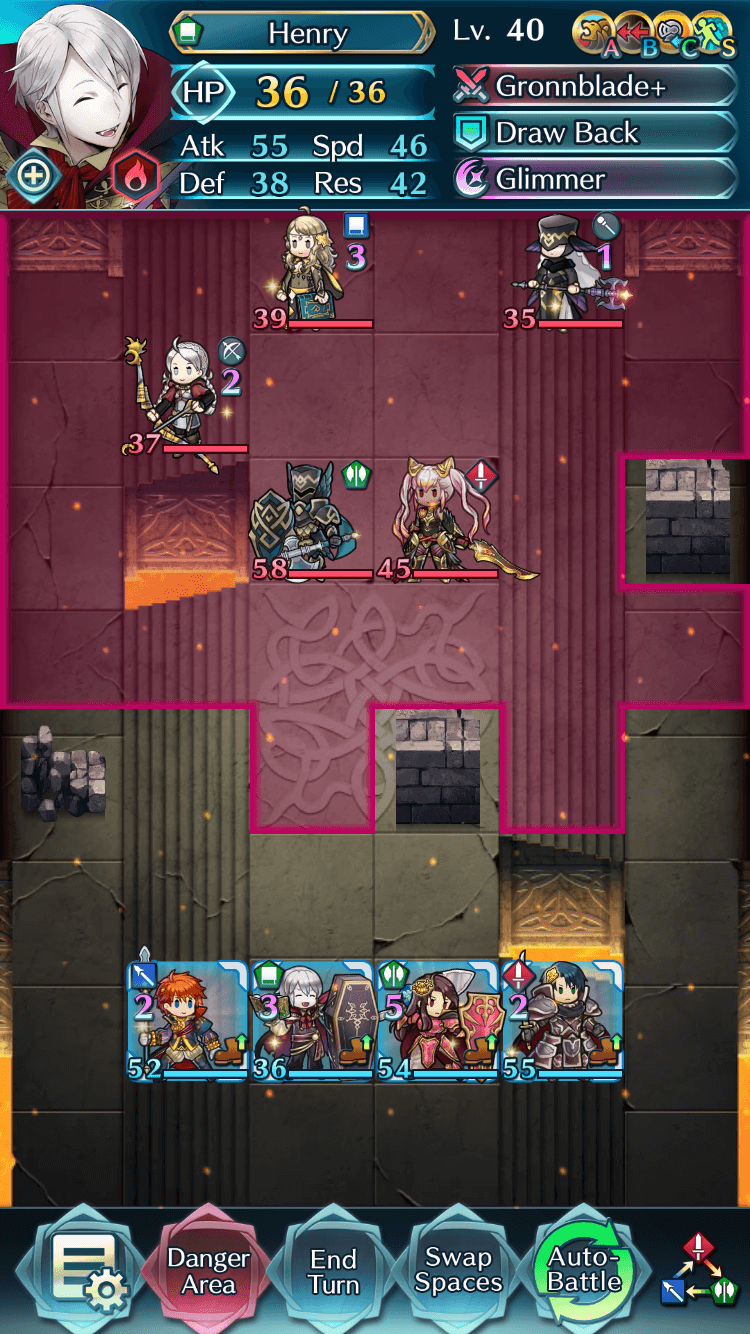 When standing next to two allies, one with Hone Armor and one with Fortify Armor, Henry gains a whopping +6/+6/+6/+6 to every stat, for a total of +30 extra damage. 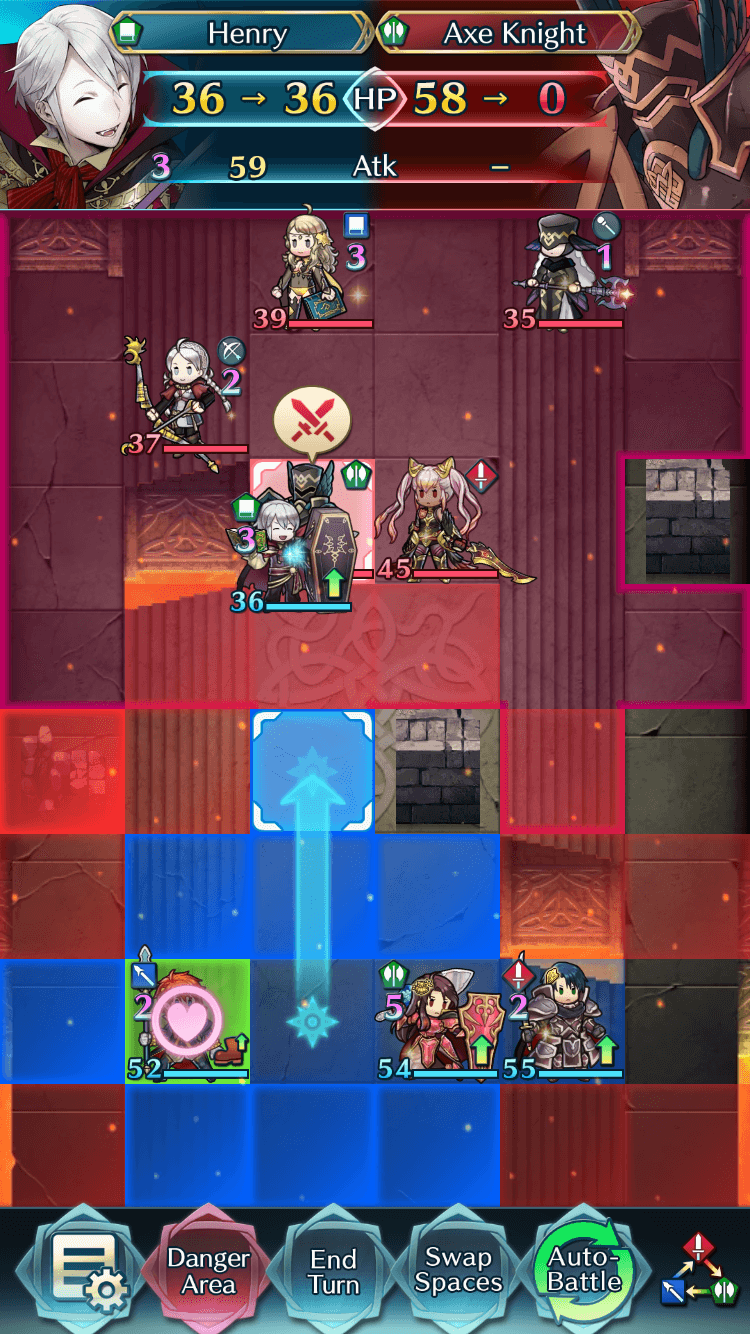 Thanks to the boost, Halloween Henry is able to ORKO this tanky axe fighter. You’ll notice he does 29 damage without buffs and 59 damage with buffs. Buffing blade units with both Hone Armor and Fortify Armor increase their damage by a massive 30 points.

Be sure to promote these units to 5 stars before inheriting their Blade tome to your tome user, so that you can get the maximum amount of Attack from these powerful weapons.

If you’re using a blade tome armor then it’s best to run two other units with Hone and Fortify Armor. This can ensure the maximum amount of damage can be offered to your Blade tome mage. Your Blade tome mage is usually the best candidate for Armor March, since they need to receive the buffs to their stats to take full advantage of the tome.

The Power of Fighter Skills

Armored units are at the top of the food chain for one reason: Fighter Skills. Without them, they’re not significantly better than the other unit classes -- but with them, their weaknesses are made much less apparent.

Who Has the Fighter Skills?