Community Posts with Keyword Alm All 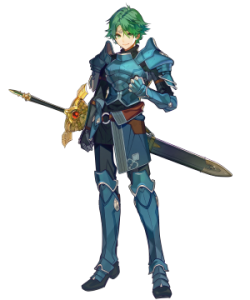 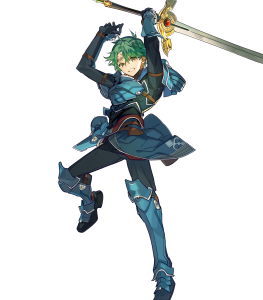 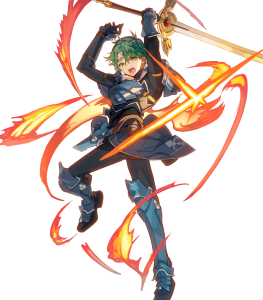 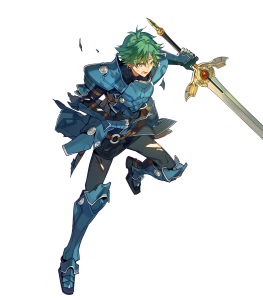 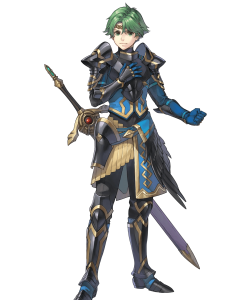 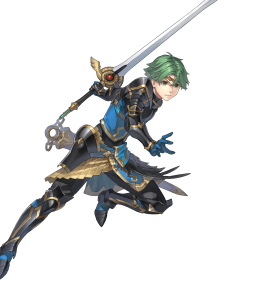 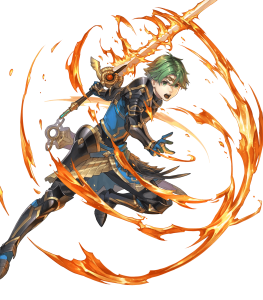 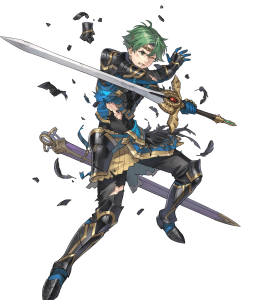 Alm's refined Falchion is his main point of usage. With it, he is able to perform double attacks in a single strike at full health, resulting in potentially destructive damage output given the right passive skills. In other words, this is a conditional Brave weapon that maintains 16 Might per hit as well as dragon effectiveness.

While this effect is a bit let down by the weapon inflicting damage on Alm upon using it, Falchion also offers built-in Renewal, allowing Alm to get this effect back self-sufficiently. The dragon effectiveness is the cherry on top; this combined with the double strike gives Alm the ability to wipe out most tough dragons (even blue!) out in a single round. As a result, his Arena Assault value is rather high, especially if you have trouble against top tier enemies such as Legendary Corrin or Spring Idunn.

Alm's inflated HP stat of 45 (48 after refinery and even more with merges and taking his Resplendent version) gives him great utility as an Infantry Pulse user, should any of his infantry allies require that. Besides this, Alm benefits from a variety of exclusive infantry skills and support, including Lull skills, Infantry Rush, other allies' Infantry Pulse, and Time's Pulse.

Unfortunately, Alm is just a single drop in a bloody ocean filled with other sword infantry units. At his current rarity—that is, a first generation five-star exclusive—it can be a bit difficult to justify using him over more easily-available, less investment-heavy choices. Laslow, for instance, sports a similar effect but essentially gains better stats and enemy phase performance while being significantly easier to merge. Other sword units such as Brave and Fallen Celica, Mareeta, both Byleths, and Kris also tend to stand out with better general performance while sporting more exciting build versatility.

If Alm's Falchion wasn't refined the way it is, our farmboy hero would honestly be worse off than he is now. Specifically stat-wise, his non-HP stats don't allow him to shine in much significant capacity; his decent defenses and Speed tend to offer little performing returns. His most important stat, Attack, is sufficient but may whiff a few key kills or Heavy Blade comparisons without significant investment.

Those who have used Alm by now should know the painful experience of waiting for Alm to "recharge". Without the help of Mystic Boost (which is somewhat tedious to obtain at this moment of writing), Alm must wait between every other turn to get back to full functionality; anything can happen between then. Moreover, Falchion ultimately limits him to player phase, and his enemy phase tends to disappoint greatly (due to bad stats) whether or not you build around it. As a result, he may see great use to you as a dragon slaying unit (something that Legendary Julia, Alm's Brave self, etc. can do with little investment) or late-game cleaner while shining in little else. 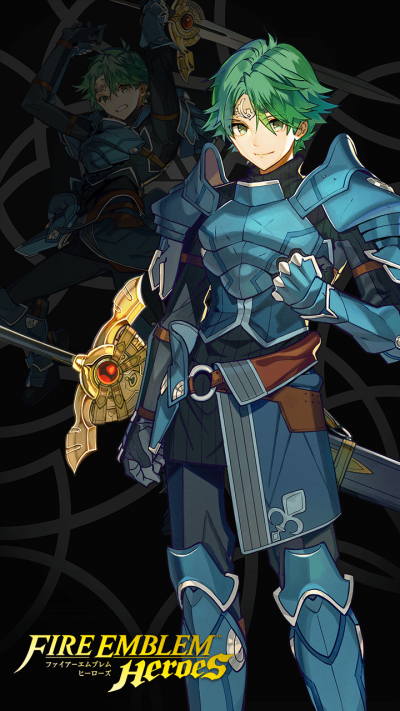