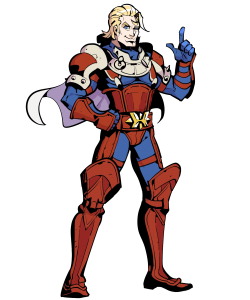 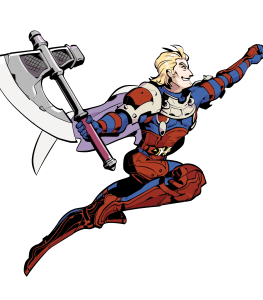 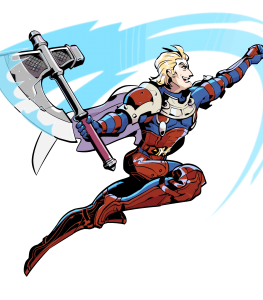 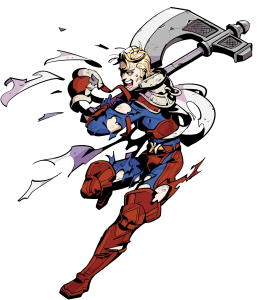 All of Arthur's stats are fairly usable, and Arthur himself is expected to take a fair amount of physical and magical punishment by his lonesome. At any rate, it is highly recommended to merge at least once to cancel Flaws away and keep up with newer units.

Arthur's namesake axe is one of his main sources of welfare, giving him an effective +8 to his otherwise modest non-HP stats when its easy conditions are fulfilled. If Arthur is affected by penalties, the refined part of the axe can lessen, if not outright neutralize, them.

Having a balanced statline certainly has drawbacks, but Arthur's Axe can certainly help fill in the gaps when used correctly. As a result, many of Arthur's stats are worth investing in, and none can't judged as truly irredeemable overall. Arthur's odd investment in Resistance in particular also helps against magical enemies that plague others in his weapon/movement class, should you choose to invest in it.

Arthur's other main claim of usage is his movement type's access to fantastic exclusive skills, including Wrath (which synergizes well with Arthur's Axe on generalist builds), Null C-Disrupt (allowing him to act as an Aether Raids tank), and the Breath line (an ever-fantastic option on enemy phase-focused builds).

In spite of his personal axe easing statline comparison worries significantly, recent entries in the infantry axe pool—especially Echidna and Gerik—can get by near-equally well simply by having higher base stat totals and greater resulting stat distributions. In the lower rarity pool, Hawkeye is a cause for concern as the Desert Guardian has similar availability and handles a weapon with a Lull effect—a possibly more desired trait than what Arthur's Axe features. If you can afford to invest expensively in Brave Ike, it is likely he will also serve you better overall in most roles as well.

Arthur's Axe is easy to set up, but there's no guarantee you'll always place him in ideal conditions to do so. For instance, there may be an absence of initial matchups in which Arthur can healthily survive to set up the refined part of his Axe, and bonuses may also be absent or difficult to maintain in the presence of the Panic status.

If Arthur's Resistance is left barely invested, strong magical attacks will do more than just add a few banana peels in our hero's path to glory. If Arthur's Axe isn't utilized correctly, his also-average-at-base Speed and Attack may end up being his downfall. 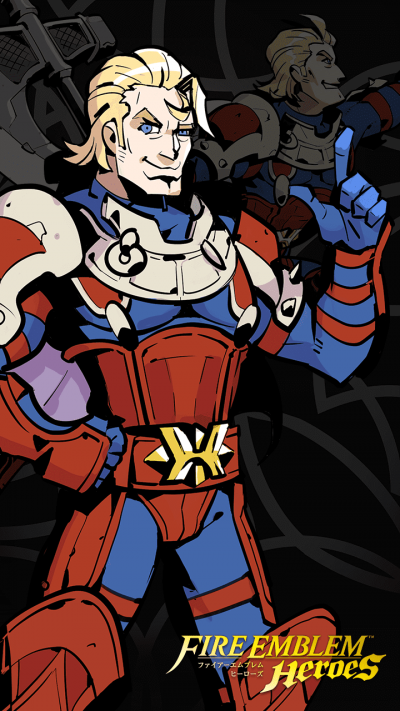