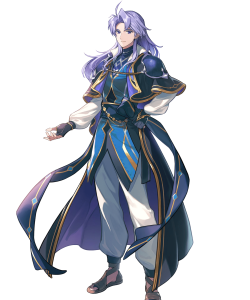 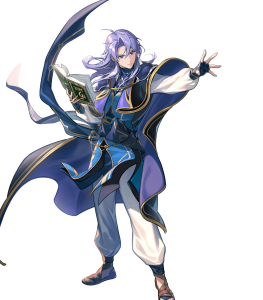 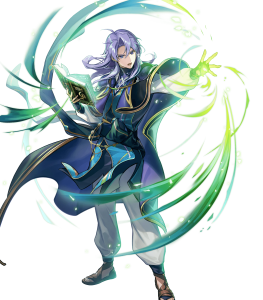 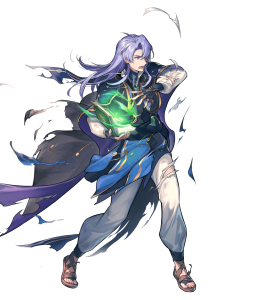 He should’ve had Forseti and a horse, don't @ me. (Offense)

Arthur’s base 42 Attack and 41 Speed are exactly what you’d expect from a new unit, giving him great damage potential right off the bat. His physical bulk is also respectable, meaning he can usually take physical hits reasonably well.

Arthur’s terrible Resistance ironically makes him easy prey for other magic users and adaptive damage dragons. It’s not uncommon to see him KO’d in a single hit by many of the extremely hard-hitting magic users present in the game regardless of color, such as Winter Lysithea and Ascended Ishtar.