Community Posts with Keyword Arvis All 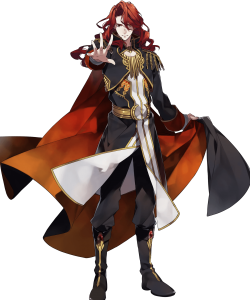 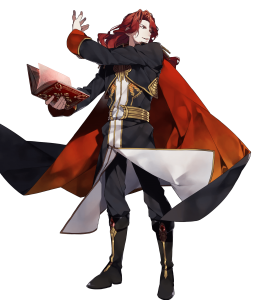 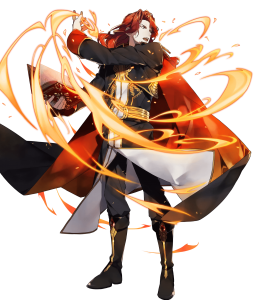 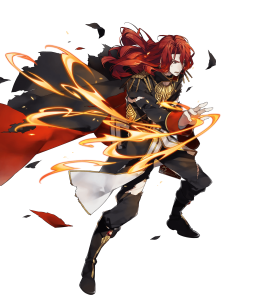 The guy who set Sigurd’s body on fire (Sabotage Support)

And Stole His Wife (Offense)

What A Total Jerk. (Enemy Phase)

Arvis’s refined Valflame gives him a brand new lease on life, combining the effects of a dual Sabotage(albeit only needing foes adjacent to each other) and Broadleaf Fan in one. This weapon allows Arvis to be effective both offensively and defensively, although he’ll need additional debuff support from teammates to maximize his damage output in the case of offensive sets.

Arvis benefits greatly from being an infantry unit compared to other movement types, gaining access to a plethora of powerful B slot skills such as Null C-Disrupt and lacking a weakness to effective weaponry, outside of rare cases such as the Kitty Paddle(which is almost never used due to its rarity and low might) and exclusive weaponry such as Guinevere's Aureola(a unit Arvis should be kept far away from regardless).

Arvis’s terrible base Defense of 17 is his achilles heel. Essentially anything that can hit Arvis for physical damage will pose a great threat if it reaches him, and units with Distant Counter that can survive a hit from Valflame and hit him physically, such as Seliph and Sigurd(ironic) will easily decimate him on the counter, and faster foes will likely perform follow-up attacks against him as well, due to his unimpressive Speed. Dragons also pose a significant threat to Arvis without the Mystic Boost sacred seal due to their adaptive damage, allowing them to hit Arvis where it hurts the most. 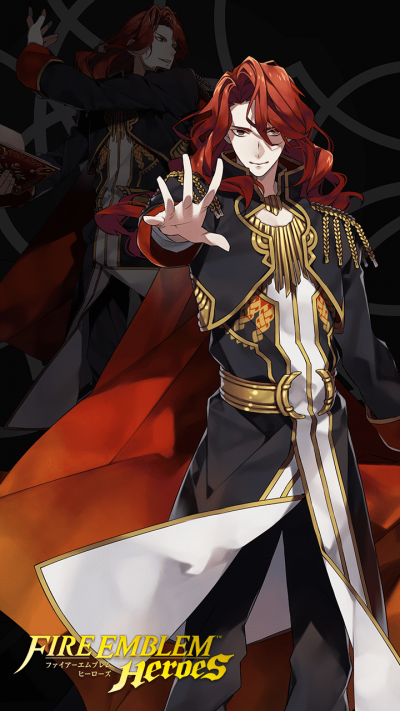 Seiros +Res or +Atk?
Over the course of less than 2 years, I managed to get 9 copies of Seiros, so I…
New orb pack for Binding Worlds
I haven’t seen discusion about this in here, so here it is. The new datamine revealed…
Dark Season seems scary now
Worst case scenario i see (at least for my team) Cavline Desert Map with: Embla + Yune…
Legendary Caeda Traits
I managed to +10 Legendary Caeda, but none of them were +Atk or Spd, so I’m using my…
Show Off Your Summons - Veronica and Embla
Show off your summons even if they aren’t Veronica and Embla. 35 posts -…
Read More