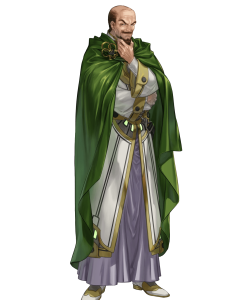 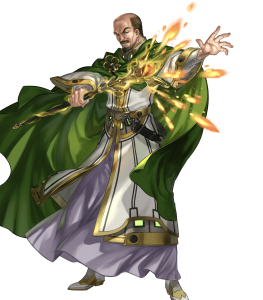 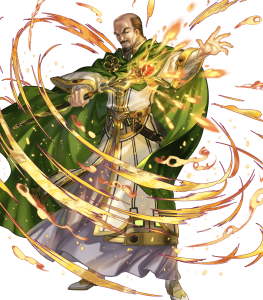 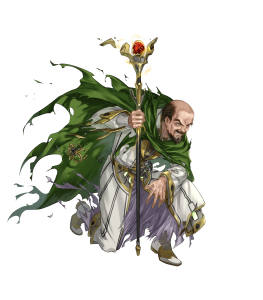 Tipping the scales of conviction (Support)

An exceptionally unique support-based weapon. Without the need for any action or positioning, August can grant his support partner an easy stat boost as well as the ability to perform a guaranteed follow-up attack as an effect at the start of the turn. While that alone is impressive, it’s only half of the weapon’s effect.

The other half becomes active once a player unit (excluding the support partner) dies during a map in which the supported unit also gets -2 to their Special cooldown as well as the effect of preventing foe’s follow-up attacks at the start of turn.

For a non-combatant who carries around a staff, August does surprisingly well in taking a hit with a decent value in Def and an exceptional value in Res.

The benefit of being Infantry comes with access to exceptional exclusive skills for both support and combat.

Surviving combat becomes a lot more difficult when 99% of units are naturally doubling you at 17 Spd.