Community Posts with Keyword Azura All 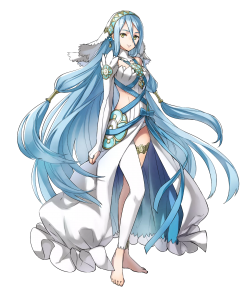 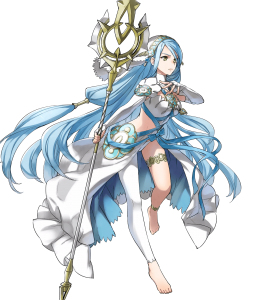 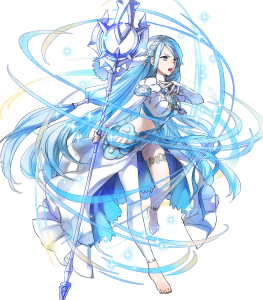 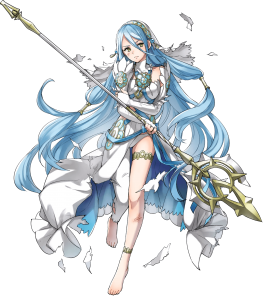 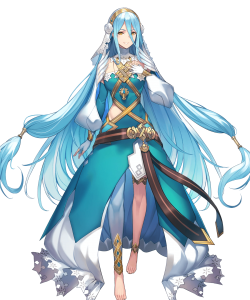 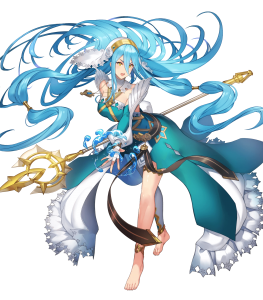 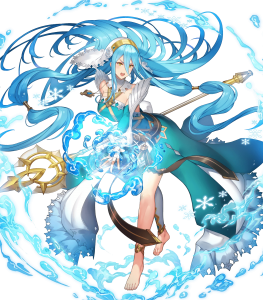 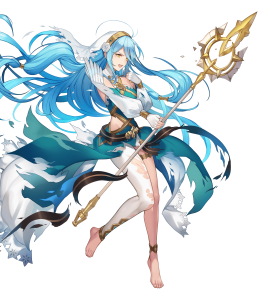 Azura’s greatest strength is her access to Sing, as it can refresh an ally’s turn and make basically any Player Plase unit twice as effective.

She sacrifices some combat capability and stats out of her base stat total for this. In addition, she will not score as highly in the Arena modes of the game.

Azura is one of the few launch refreshers who still clings to relevancy with her weapon access and workable stat spread. 3 years after launch, she is still the only non-seasonal refresher capable of using lances, which allows her to run specialized builds.

Her stats are not amazing but they get the job done. Her HP is a superboon, making skills like Sudden Panic somewhat more viable, while her balanced stats elsewhere can help her to survive a single combat or two.

As aforementioned, Azura has fewer stats overall, making her allocation a bit tight. While ultimately her stat spread is decent for a refresher, she’s still limited by her class type.

Dancers are not generally meant to see combat and with recent additions to the game such as Temari+ and Sudden Panic, the refresher 'meta' has shifted into having them equip these support builds which allow them to debuff opponents for your team without ever seeing combat.

Unfortunately, Azura's base Resistance and HP are too low to run skills like Sabotage Def or Panic Ploy without significant investment, which many summoners don't have as she is a 5 star locked hero. 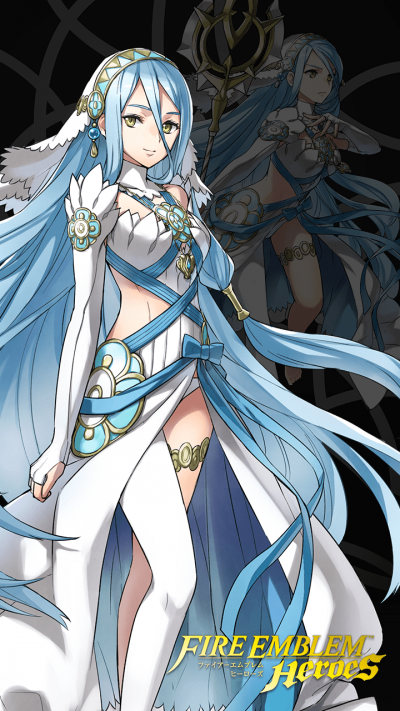