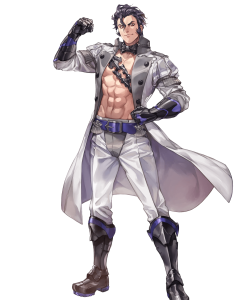 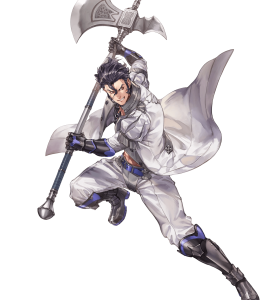 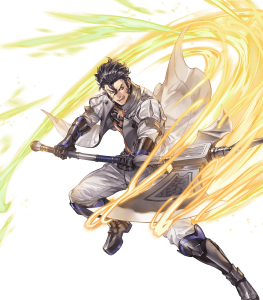 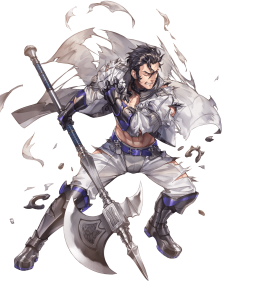 King of Beating You Up With a Brave Axe (Player Phase)

King of Beating You Up in Arena (Arena)

King of- Is This Getting Old Yet? (Enemy Phase)

With newer units come more overall allocated stats, and Balthus is no exception to that rule. Of his 181 base stat total, 42 points are allocated to his Atk stat, which is extremely high. That isn’t even including his superboon in Atk, which bolsters his already amazing Atk stat to a base of 46. This can open up room for lower MT weapons such as Brave Axe+ as the MT penalty will be subsided by his base Atk, or better yet, can attempt to run one-shot builds.

With a base Def stat of 37 and a base Res stat of 31, Balthus is able to take on an assortment of foes with relative ease. He’ll still have to watch out for the weapon triangle against hard-hitting red mages, but with proper investment, he should have no issue taking on a majority of melee foes.

Balthus’ low Spd can be detrimental if he goes up against units that have some form of Impact skill as Balthus heavily depends on Quick Riposte when being used as an enemy phase unit. Likewise, because he is so slow, he’ll more than likely be doubled by most, if not all, of his foes, which can take a toll on his longevity.