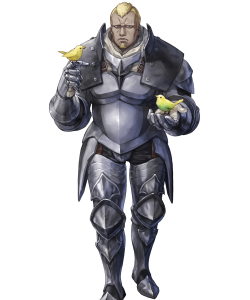 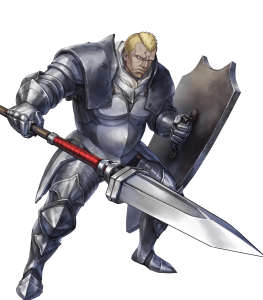 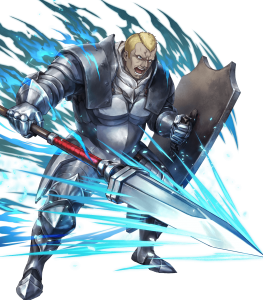 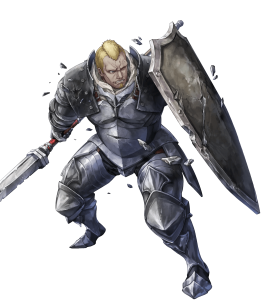 That Sure is a Demote Unit (Enemy Phase)

C Passive: D/R Near Save / A/D Near Save

Benny is one of the better-mixed tanks we have in the game thanks to his extremely high Def stat of 44 and a respectable Res stat of 34. Moreover, Benny is able to further bolster his Def stat with a super boon, easily pushing it to a base of 48 before any skills are taken into consideration.

Sitting at a base Atk stat of 35, Benny has a respectable amount of firepower at his disposal. Moreover, with the number of lance options in the game that can further bolster his Atk stat beyond the initial MT, he should have no trouble dealing a hefty amount of damage to foes.

Benny being an armored unit grants him access to a plethora of armor skills that can help bolster his overall performance by a great amount. Whether that’s equipping one of the many Fighter skills we have in the game and/or running Save skills, Benny has no shortage of options that can make him into a fierce unit.

With a base Spd stat of 23, Benny will almost always be getting doubled by his foes. However, thanks to his high Def and good Res stats, he should have no issue mitigating damage taken regardless of the number of times a foe attacks him.