Community Posts with Keyword Beruka All 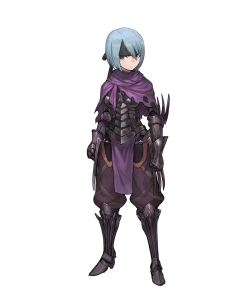 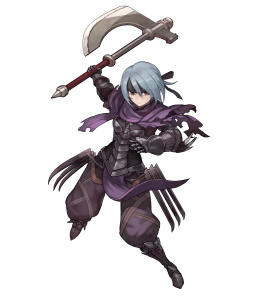 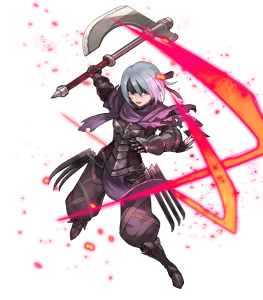 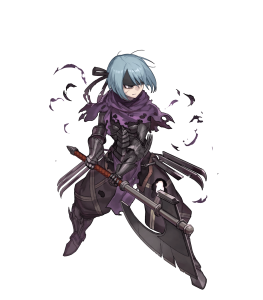 As a launch unit, Beruka has always struggled to stay relevant when other units like Minerva, Michalis, and Myrrh were all arguably superior at fulfilling the same role of a flying green tank. However, with her new unique weapon and refine, Beruka can now hold her own thanks to the myriad of effects it grants her.

Since a refined Beruka’s Axe has a Guard effect built-in to it, Beruka can forgo utilizing Guard or Steady/Warding Stance 4, which drastically improves her skill options compared to most other tanks. As a flying tank, this is particularly useful because now Beruka can run the Iote’s Shield Sacred Seal without having to make a considerable sacrifice.While Beruka’s poor Attack, Speed, and Resistance stats make it quite difficult for her to keep up with someone like Myrrh, she still has enough tools at her disposal to be an effective unit, particularly in a flier team.

Beruka’s new unique weapon gives her a clear identity as a tank, and gives her some much needed utility since she now has a bit more freedom with her skill choices.

With 37 base Defense, Beruka is quite sturdy against physical threats. A refined Beruka’s Axe only makes her stronger in this regard.

As a 3-4 star summonable unit, Beruka is very easy to obtain multiple copies of for merging as well as for obtaining optimal IVs. While Distant Counter can be a bit tricky to obtain, all of her other skills for her optimal builds are fairly easy to acquire, which allows Beruka to be a good budget-friendly option.

While Beruka’s Axe helps her significantly in this regard, it’s still important to note that Beruka

Is outclassed a bit by Myrrh, mostly due to the raw stat differences between the two (though Myrrh’s unique weapon also plays a significant factor).

Aside from her HP and Defense, Beruka has fairly poor stats all around. This doesn’t stop her from being an effective unit, but it does limit her overall potential compared to newer units that simply have more stats to work with. 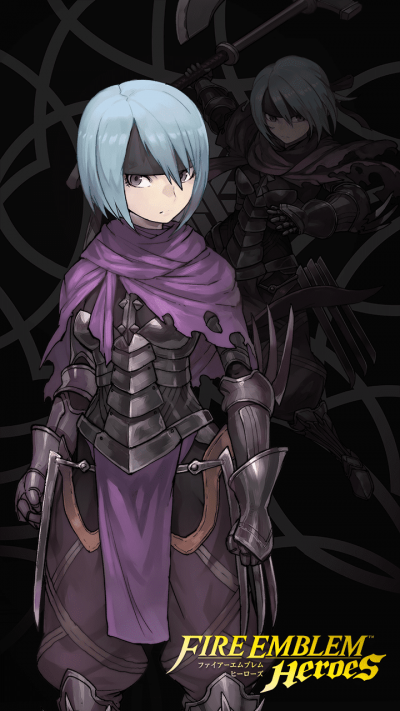