Community Posts with Keyword Brady All 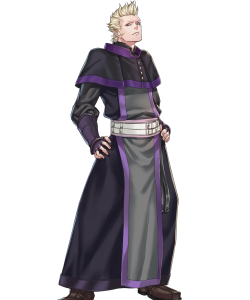 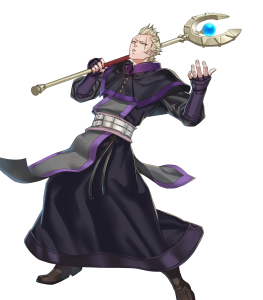 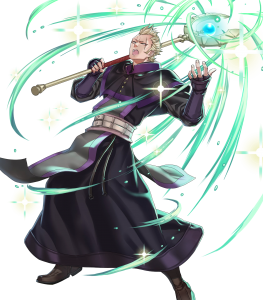 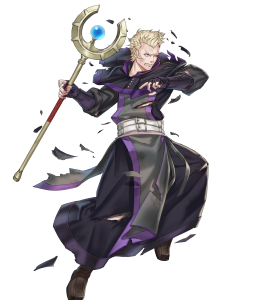 As the purpose of this set is offensive power, Brady will ideally want an Asset in either Attack or Speed. Defense is Brady’s overall least important stat and therefore is the optimal Flaw.

For the main intention of this set, either an Attack or Resistance Asset will work well to either increase Brady’s offensive power or ability to defend against magical foes. Defense remains his most disposable stat, though Speed can also work as a Flaw.

Since this build is focusing more on support capabilities, both Speed and Resistance make for great Asset choices. Attack is still a good choice as well since Brady’s Attack stat will affect the power of healing Assists. Defense is still the overall optimal choice of Flaw.

Quite a stark contrast from his mother, Brady is not like typical priests. Regardless, he's here and ready to serve. Brady is a staff infantry unit and while his stat line is nothing outstanding and he’s not so different from a lot of other healers, he can still perform well as a healer in a variety of roles.

His most standout stat is his high HP, which when combined with his good Resistance allows him to be quite effective at resisting magical opponents. His offensive capabilities are not spectacular, but they are serviceable and allow him to fight fairly well. His Defense is poor but his high HP helps to make up for this.

Overall, Brady is nothing special. He’s not drastically different from other infantry healers that we’ve seen before and he doesn’t have any personal skills to set himself apart in a major way. Still, he remains a strong and competent healer that can get the job done, whether that job is offensive, defensive, or supportive play.

Brady comes with 41 HP and 28 Resistance by default. This high HP combined with decent Resistance makes him decent at resisting magical damage. This Resistance stat can also be buffed quite well in order to make Brady effective with Ploy skills.

33 Attack and 32 Speed is nothing special, but it is sufficient to make Brady a good option for offensive use. While being a healer does hinder his skill options, he does have access to enough skills to bolster his offensive capabilities quite well.

The main weak point in Brady’s stat line is his Defense stat of 23. He will take considerable damage from physical attacks in general, though his high HP can help him to potentially survive a single hit but not much more. Caution should be taken if he has to defend against physical opponents.

Being a healer, Brady is unfortunately locked out from many skills that would be beneficial to him. Most notably, he has no offensive Specials and cannot use a number of strong A slot skills such as Fury, Life and Death, and Swift Sparrow.