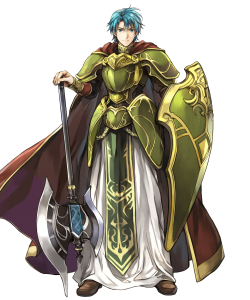 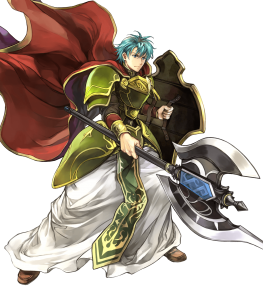 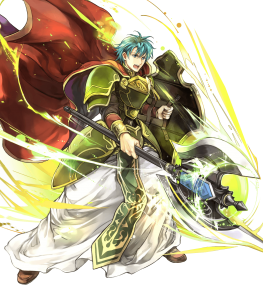 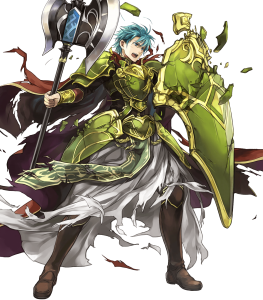 For Whom the Bell Tolls (Player Phase Galeforce)

Being an armored unit has its advantages, mainly that he has more stat points in general to work off of. Ephraim has very high Attack and Defense stats and his Resistance is workable.

Brave Ephraim's Garm refine helps to nullify enemy effects that would counter his follow-up attacks, as well as granting him a flat +5 bonus to all stats and healing per hit. This makes Ephraim very difficult to kill, while also proving to be lethal in either phase.

Ephraim comes with an unsalvageable 27 Speed.  With Garm, Brave Ephraim has no need for his Speed stat at all, and the points allotted there could have easily gone to his Resistance stat instead to make him even tankier.

The tradeoff for his increased stats is being locked to 1 movement.  It’s possible to increase his movement to 2 through Armor March and Armored Boots, which is generally his preferred C or S slot, considering that movement buffs enable him to double attack.

Ephraim needs some form of buff for Garm’s special effect to function, whether it’s through movement buffs or visible stat buffs like Hone or Rally. This weakens him considerably when the player is not controlling him, such as during autobattles or Arena Defense. He always needs a unit nearby him in order to unleash his lethal combination of skills, which makes utilizing him a bit trickier.