Community Posts with Keyword Cain All 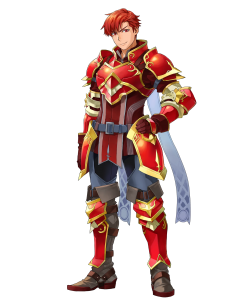 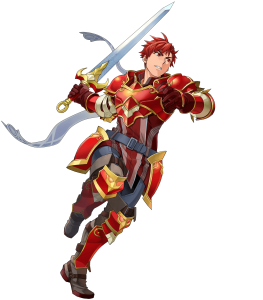 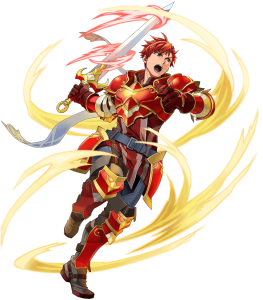 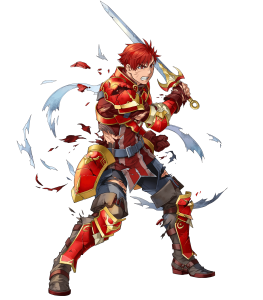 Cain will greatly enjoy any offensive boost that he can get. As such, having either an Attack or Speed Asset will be the most beneficial for him. As it is his overall least important stat, having a Resistance Flaw is recommended.

Both Attack and Speed will help Cain offensively which makes them both great Asset choices. Speed in particular also helps Cain defensively through increased ability to avoid follow-up attacks. Resistance remains his least important stat and therefore makes for the ideal Flaw.

Cain is a sword cavalry unit and one that has been present since the launch of Fire Emblem Heroes. While first glances at his stats make him look mediocre at best, the weapon refinery was able to save him from complete obsoletion and make him a great sword cavalry choice.

When looking at stats alone, Cain is unimpressive. He possesses a 32/32 offensive spread with decent defensive capabilities. Cain’s stats are only decent at best in all cases and this severely hinders his appeal when compared to another sword cavalry that comes with better and more specialized statlines.

However, thanks to the 3.4.0 update, Cain finally has something going for him. Bull Blade, his new personal weapon, is a powerful tool that turns him into a strong offensive unit when used alongside other cavaliers, specifically those using a sword, lance, or axe. This weapon also benefits him defensively.

Overall, Cain has had new life breathed into him and now stands as a viable choice for a sword cavalier on a cavalry team. He is still a lackluster choice on mixed movement teams where activating Bull Blade would be more considerably difficult however. Just make sure he has his cavalier friends by his side and Cain will be able to perform well on the battlefield.

Bull Blade is Cain’s personal weapon that was added in the 3.4.0 update. Without refine, this weapon will grant an Attack and Defense bonus to Cain equivalent to the number of allies within two spaces times two. This bonus has a cap of +6 to each stat which is reached if Cain has three allies within two spaces. On its own, this effect is good and helps Cain both offensively and defensively.

The real strength lies within the refinement though. When refined, Bull Blade will act as a Brave Sword with no Speed downside whenever Cain has a cavalry ally using a sword, lance, or axe within two spaces of him. This makes him very strong offensively, especially when considering that the lack of Speed penalty makes him very good at performing four attacks so long as he gets Speed bonuses.

The two largest strengths that cavalry units have are their movement range and ease of access to Cavalry Buffs. With a movement range of three, Cain has further natural reach than other offensive sword units found in the other movement types. However, one should take caution not to accidentally remove Cain from the range of his allies. Additionally, Hone Cavalry and Fortify Cavalry are both readily available and both will be of great benefit to Cain.

When not considering Bull Blade, Cain is simply nothing special at all. His 32 Attack and 32 Speed is workable at best while his 42 HP, 27 Defense, and 21 Resistance only make him decent defensively. If anything, one could say he comes with fairly good natural physical bulk thanks to his great HP and good Defense. Overall though, his stats are simply underwhelming, though Bull Blade does make up for it somewhat.

Cavalry units also have notable weaknesses. Cavalry are the movement type most hindered by terrain, being the only movement type slowed down by trenches and being completely incapable of passing through forests. This can hinder Cain’s ability to properly position himself or make attacks from advantageous positions. Weapons which deal effective damage against cavalry are also common in modes such as Aether Raids, so caution must be taken. 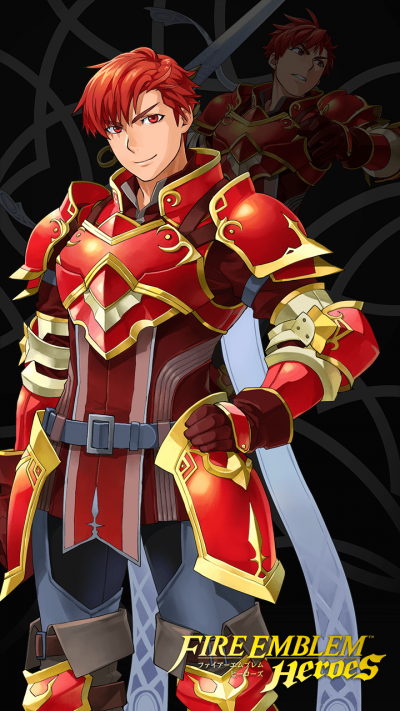