Community Posts with Keyword Caineghis All 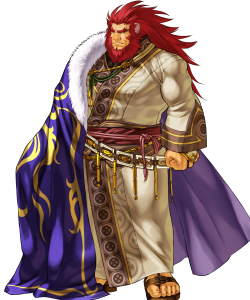 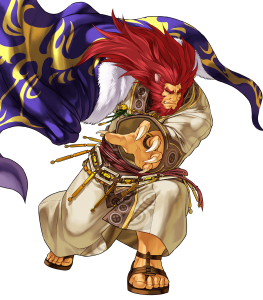 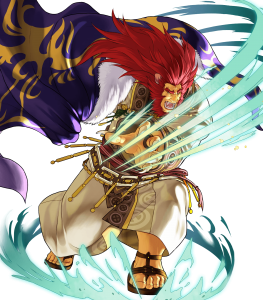 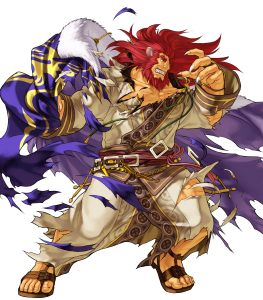 Beast Wall When? (Far Save)

Passive C: A/R Far Save / Any Far Save

Passive C: D/R Far Save / Any Far Save

King of the Jungle (Near Save)

Passive C: D/R Near Save / Any Near Save

With Lion King Fang’s new refine, Caineghis gains a variety of great effects: 70% damage reduction against Area-of-Effect Specials and follow-up attacks, various stat boosts, and the ability to counterattack at range and a guaranteed follow-up attack when transformed. These effects make him a great choice for many different enemy phase builds, and his player phase also benefits from the guaranteed follow-up.

Caineghis’s base 47 HP, 37 Atk, and 37 Def are still good by modern standards, if a bit worse than when he was released. His base 30 Res is a bit lower but still very workable. In combination with the stat boosts from Lion King Fang, his statline leaves little to be desired apart from maybe Spd.

Caineghis’s status as a colorless armored beast allows him to counterattack at range when transformed, and gives him access to great skills like A/R Far Save and Hardy Fighter. With these skills and others he can protect several units with extremely strong enemy phase combat.

Caineghis’s base 23 Spd is low, rendering him vulnerable to follow-up attacks and foes with Null Follow-Up. While he does get a boost of 4 Spd from Lion King Fang, he needs significantly more from skills and ally supports in order to keep up with fast units.

Caineghis’s status as an armored beast gives him two weaknesses. Armor effectiveness, in particular, is commonly found on powerful meta units like Valentine’s Chrom and Brave Eirika. Caineghis can use Svalinn Shield to remove his armor weakness, at the cost of using another A skill like Distant Def 4. Beast effectiveness is rarer, but he has no reliable way to remove that weakness.

While there is only one other colorless beast armor in Fire Emblem Heroes at the time of writing, Fallen Edelgard, and she is less specialized for enemy phase combat, Caineghis does face competition in his role as an enemy phase tank from other armored units like Brave Hector and Ascended Fjorm. In particular, his Distant Counter effect requires him to be transformed, making him more awkward to use for Far Save than most other popular choices. However, he is still a strong choice that is competitive with other great units.

More Heroes Journey funnies
Meanwhile, there are concerned noises coming from one of the academy houses… …
F.Lyon any good in SD/AR-D?
(topic deleted by author) 1 post - 1 participant Read full…
I guess I should use some of these
I’m not a hoarder in real life, I swear … 12 posts - 11 participants …
So...its been a little over a year
How goes it all? Do you remember me? No? Ok. Well anyway, I finally got a new phone…
Flame Rinkah builds?
I can +10 Rinkah but haven’t just yet, as her stats are currently somewhat on par with…
Read More