Community Posts with Keyword Cecilia All 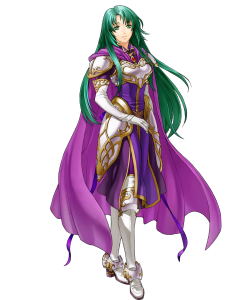 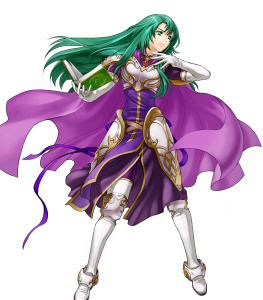 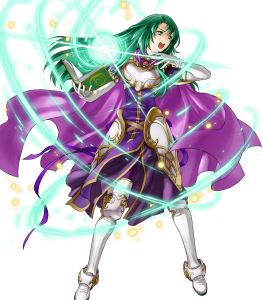 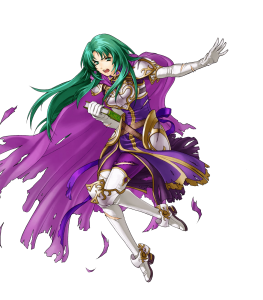 Cecilia’s status as a cavalier grants her access to class exclusive buffs and high movement, which she can take ample advantage of as a ranged cavalier.

Cecilia’s Tome of Order functions as a refinable Raventome with Flier effective damage, letting her serve as a powerful counter to colorless, blue, and flying units alike.

Thanks to her underwhelming base Speed of 25, Cecilia requires heavy Speed investment to consistently perform follow-up attacks, and in conjunction with her low base 22 Defense leaves her extremely vulnerable to fast physical foes who will have very little trouble performing follow-up attacks against her and often KO’ing her in a single round. 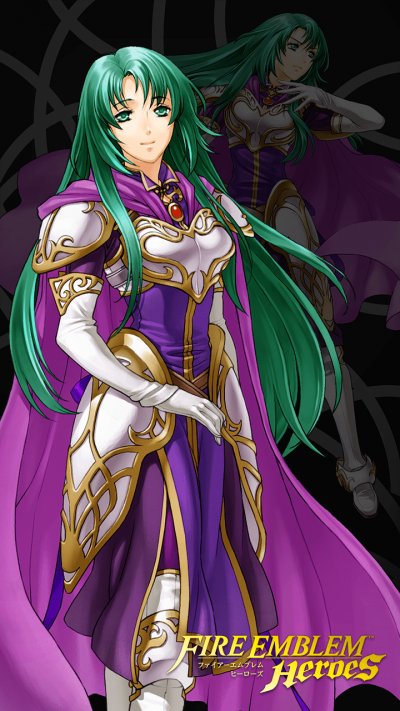