Community Posts with Keyword Celica All 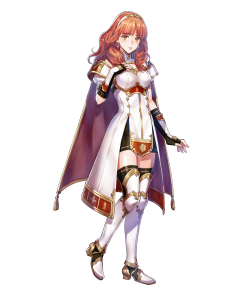 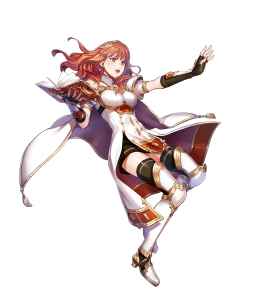 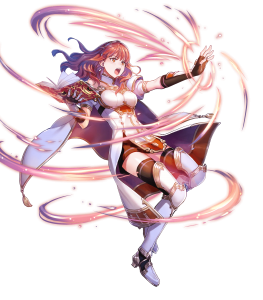 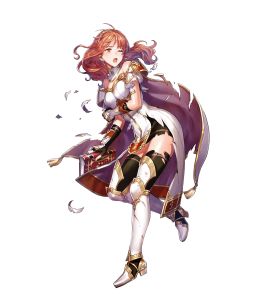 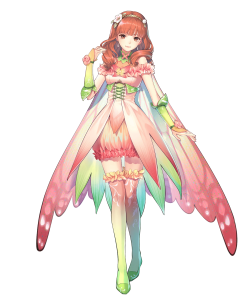 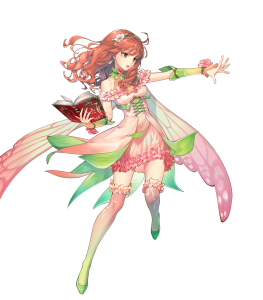 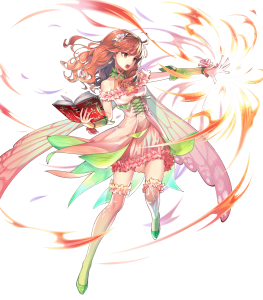 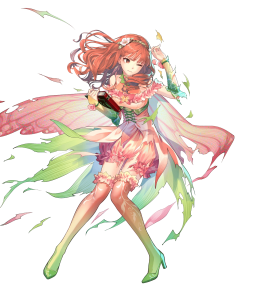 Celica will want an Asset in either of her offensive stats. Of the two, Speed is arguably the more preferable option in order to ensure she secures follow-ups, but both make for great options regardless. A Flaw in either Defense or Resistance is recommended, this being down to personal preference or simply which is available.

In order to get the most power out of each of her attacks and ensures that she activates Heavy Blade, Celica will ideally want an Attack Asset with this set. Once again, a Flaw in either Defense or Resistance is recommended.

Celica might be a Caring Princess who detests violence, but she can certainly torch her foes with little problem or remorse in Heroes.

Celica comes through as a red infantry mage. Within this category, Celica is able to stand out in the crowd thanks to her good offensive stats and Ragnarok, a decent personal tome made amazing with the Weapon Refinery. This makes her a very strong competitor if one particularly wants a red magical unit.

Celica possesses a good but not groundbreaking offensive spread. While her offensive spread is strictly worse than other red mages such as Tharja and Katarina, Celica more than makes up for it with her personal tome, Ragnarok. The regular version of this tome gives Celica a great offensive boost whenever she is at full HP, though the tome will hurt her after use. However, Ragnarok reaches new levels once refined, removing the HP restriction and granting even more Attack and Speed once she’s received some damage.

Celica’s major weakness is her poor bulk. With 39 HP and 22 in both defenses, she will take significant damage from both physical and magical foes alike. Keeping her out of enemy ranges is imperative to ensuring that Celica remains standing and able to attack on Player Phase.

All in all, with her immense amount of Attack and Speed, Celica is able to be a powerful ally on the battlefield, making short work of almost anyone. Ironic for one who dislikes violence as much as her.

Ragnarok is Celica’s personal tome and by far her main selling point. When unrefined, this weapon grants a boost of five Attack and Speed when at full HP, though deals five HP of damage to Celica after combat. While this in itself in a decent effect, it’s nowhere near as effective as it once was.

Weapon refinery has more than salvaged this weapon though, as when refined, the HP restriction is removed entirely and it even grants Celica access to Brazen Atk/Spd 3 for free. This takes Ragnarok from a decent to an amazing tome, able to easily accelerate Celica’s offensive power to incredible levels.

Celica’s offensive spread is not as impressive as it once was, but it’s still fairly good. 32 Attack and 33 Speed is enough to give her decent power per attack and decent follow-up potential. However, her only decent offensive spread is more than made up for thanks to Ragnarok.

At 22 Defense and 22 Resistance, Celica’s defenses are poor on both ends. 39 HP, while on the higher end for mages, is still only mediocre in general. Mediocre HP combined with low defenses gives her poor overall bulk. It is advised she stays far away from the range of enemies during Enemy Phase. 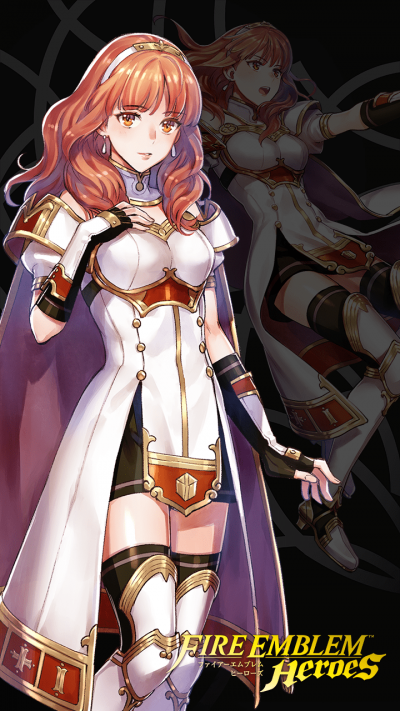