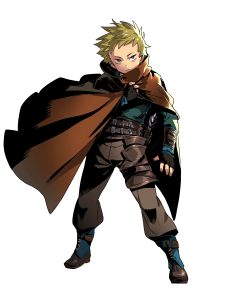 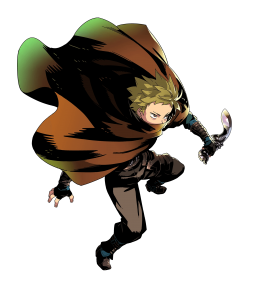 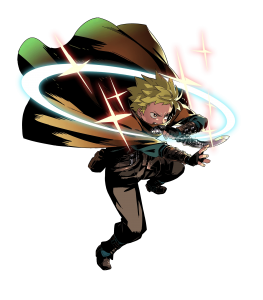 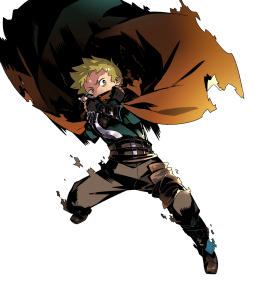 Chad makes a surprise entrance to the world of Fire Emblem Heroes as an Infantry Dagger unit with solid stats. His offensive spread of 30/37 is well suited to performing follow-up attacks, although Chad’s Attack could use improvement via an asset. Chad’s HP is also fairly high at base 45, allowing him to easily take a hit if needed in spite of his rather mediocre defenses. As a dagger unit, Chad also has access to a wide variety of powerful weapons, such as the Dragonslasher and Broadleaf Fan.

Unfortunately, Chad is fairly unremarkable when compared to fellow Dagger infantry units such as Sothe and Saizo, who both possess powerful unique weapons that grant them a niche Chad lacks access to. Legault also gives Chad harsh competition due to his superior offensive spread. In addition, Chad’s defensive capabilities are also fairly lackluster with only base 26 Defense and 23 Resistance respectively, and Chad will struggle to survive more than one hit regardless of its damage type. Overall though, Chad is a reasonably strong choice for a Dagger unit, but he falls somewhat short in comparison to other Dagger users who possess exclusive weapons and superior offensive statlines.

As a dagger unit, Chad has access to a wide variety of powerful weapons that no other weapon type has access to, such as Effective Daggers and the Broadleaf Fan.

Chad’s Offensive Spread of 30/37 leaves him well suited to performing follow-up attacks while retaining decent damage output, although his Attack could use improvement via Skills and an Asset.

At base 26 and 23 for Defense and Resistance respectively, Chad’s defensive capabilities leave much to be desired. While his high HP will allow him to take at least one hit from foes, Chad will fall quickly to sustained offensive pressure.

While Chad is hardly the worst of his class, other infantry daggers such as Sothe and Legault simply outclass Chad by virtue of their superior statlines and in the case of Sothe, an exclusive weapon.