Community Posts with Keyword Clive All 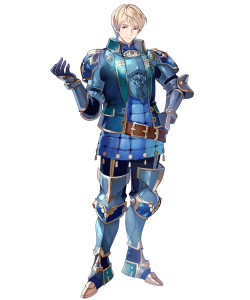 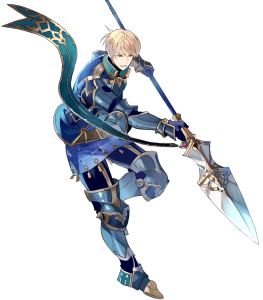 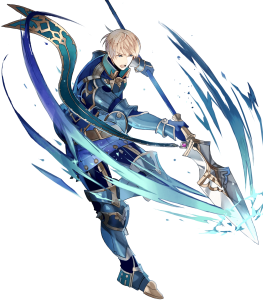 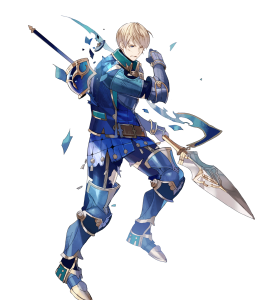 On a Knight’s Honor (Defensive Support)

The counterpart to his beloved Mathilda’s Knightly Lance, Clive’s Lordly Lance offers him good supportive capabilities and grants his support partner a solid +3 in-combat boost to all their stats, provided they are within two spaces. While similar to other supportive weapons (such as Corrin’s Yato), Lordly Lance differs in that it simultaneously allows Clive to benefit from the buffs it provides; combined with its armor effectiveness, this weapon offers him great versatility.

Clive’s Attack stat of 33 is quite good and inherently allows him to deal solid amounts of damage, especially so when using him alongside a supportive team composition.

With a natural physical bulk of 77, Clive can easily take most forms of physical damage and still remain relatively healthy. This can be further augmented through the use of weapon refines and cavalry buffs.

As a cavalry unit, Clive has excellent mobility as well as access to cavalry buffs which can be used to considerably improve his overall performance.

His combination of low Resistance and Speed does him absolutely no favors and causes him to incur much greater amounts of damage from incoming magical or fast threats than desirable.

Though being a cavalry unit comes with its perks, it also comes with its own disadvantages. In addition to having a weakness to cavalry-effective weapons, Clive will also have to deal with maneuvering around terrain such as forests and trenches, and quite limited skill availability.

A Clive build that takes advantage of his HP, is anti-lance, and boosts his tanking potential while still being an effective Player Phase unit.
Slaying Lance will help with the Ignis cooldown; +Atk to boost his general attack during Player Phase. Silver or Killer Lance with +Atk also works for low-budget.
Reposition is flexible with Swap.
Earth Boost to grant him Def+6; with the HP boost from weapon refinement, he has no trouble activating this skill. Water Boost also helps with his meager Res stat to bump it up to a 25 to tank mages better.
Lancebreaker to double against other lancers, which helps with his terrible speed.
C Slot is mostly flexible but I put Hone Calvary if you aim for Horse Emblem.
Overall a very specific niche but also a very effective one if played correctly; placing a healer along with him on a team with this build will also be beneficial.

this build works to make clive a good unit

This is a basic defensive Build for Clive.

Ridersbane with Def can help his survivability and matchups with other cavs, but Silver Lance+ is fine if you don't have Ridersbane.

Breaker + QR combo can be great on him.

C slot is flexible, but I like to give him panic ploy to bring his HP to respectable levels to utilize Panic Ploy. Threaten Attack is the other option I would run to help his survivability on the front lines.

The main draw on this build is reaching a respectable 44 Defense which is great for walling Reds. Plus, this build takes almost no investment.

Offensive Clive that can quad attack fellow lance units. When combined with Hone Cavalry buffs, he's a good destroyers of reds and blues alike. Although definitely not the best, he's still a reliable units with his own niche and role. This build only thrives on horse teams.

Clive wants to get into the front lines as quickly as possible and meet the enemy's vanguard head on. Having Darting Blow and a Spd+ Lance fix his low Speed issue and increase his killing potential while, also lessening the risk to himself. Lancebreaker allows him to now face blue lances in duels, as his generally low Speed is no longer a hindrance. Meanwhile, the Close Defense 3 seal allows Clive to hold the line against melee attackers, supplementing his low Speed with higher defenses. 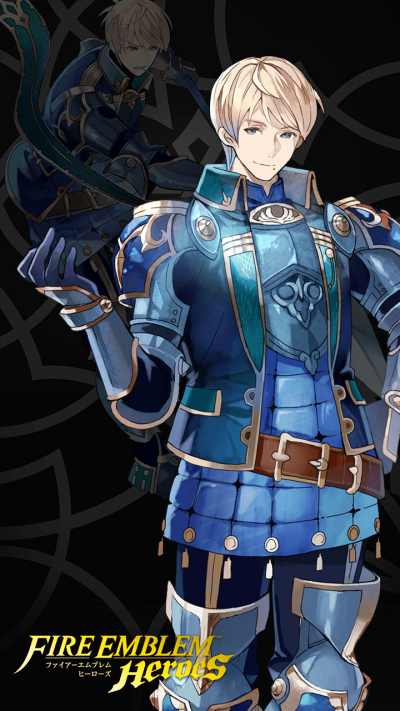