Community Posts with Keyword Deirdre All 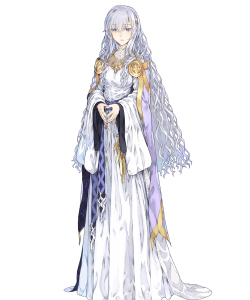 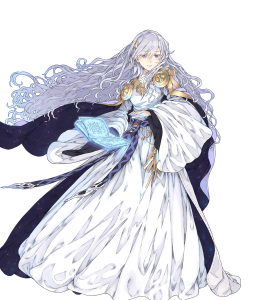 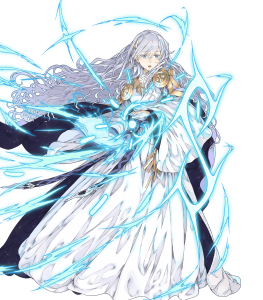 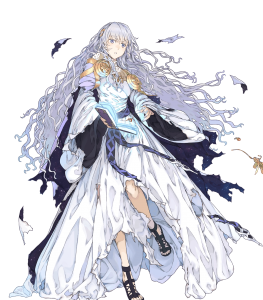 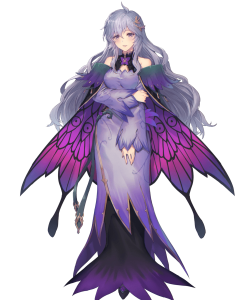 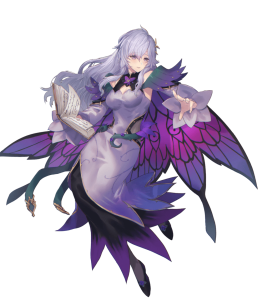 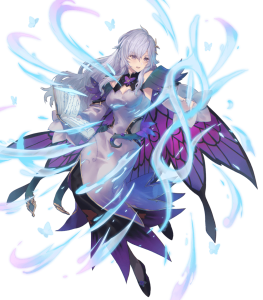 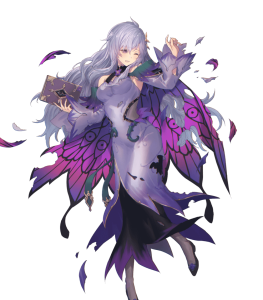 My Compliments to the Chef (Offensive / Special Activation Focus)

Her signature Divine Naga carries a variety of nifty counterplay mechanics that help differentiate her from her peers: negation of adaptive damage and dragon-effective damage allows her to easily punish breath users, and carrying what’s essentially an omni-Lull is always nice for generalist purposes. It’s definitely lacking compared to modern standards and the increase in quality of inheritable weapons — especially for green tomes, given recent access to Amity Blooms, Plegian Torch, and Snow Globe — has made it steadily more difficult for Divine Naga alone to make the Lady of the Forest worth using, but it at least ensures her role as a solid dragon counter remains unwavering if nothing else.

Deirdre features a respectable starting Resistance value of 35, enabling relatively consistent access to her Divine Naga’s bonus stat enhancements if equipped with investment and making her fairly resilient to magical pressure. Coupled with her solid 33 Attack, Deirdre is well-tuned for defensive roles emphasizing magic tanking, especially thanks to her innate range as it gives the flexibility of equipping a stat-boosting A skill rather than a counterattack-enabler.

The infantry class is renowned for its stellar skill availability, and Deirdre is no stranger to this benefit herself: access to useful tools like Null C-Disrupt and Special Spiral is the key to her build flexibility, allowing her to expand both offensively and defensively to greater extents than she could if she were mounted.

For someone who apparently can’t remember anything, Deirdre has no trouble sticking to her roots from Fire Emblem: Genealogy of the Holy War with utterly uninspiring values in Defense and Speed. This renders tanking physical damage of any sort extremely questionable considering she doesn’t have much wiggle room in HP to begin with and while her Speed is definitely the more workable of the two, it’s usually barely enough to avoid follow-up attacks rather than actually perform them outside of investment-intensive builds. 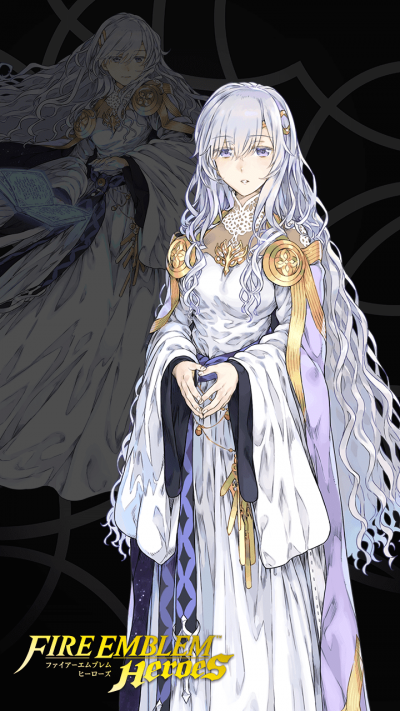