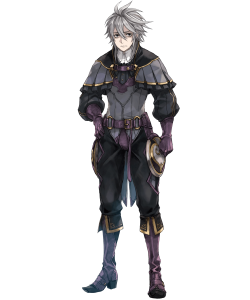 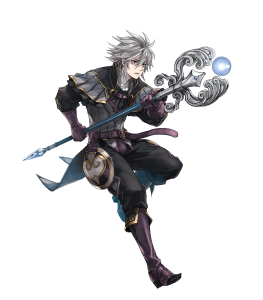 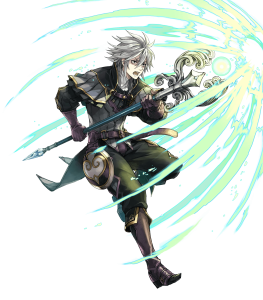 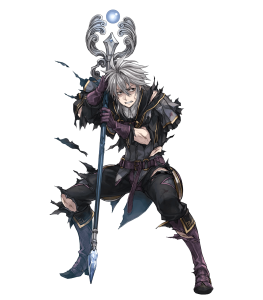 With a great base 37 Attack and 39 Resistance as well as a decent base 35 Speed, Dwyer has a great baseline to work with in terms of stats.

Dwyer’s status as a generic dooms him to eventually be powercrept, as the only thing that distinguishes him from other infantry staff users is his statline, and he has no unique role that cannot be performed by other units of his movement type.