Community Posts with Keyword Eldigan All 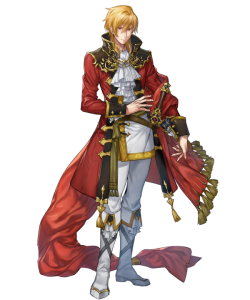 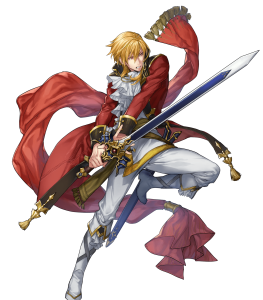 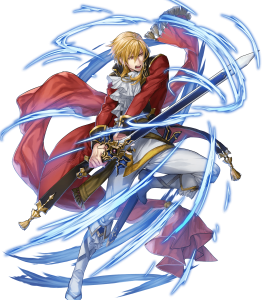 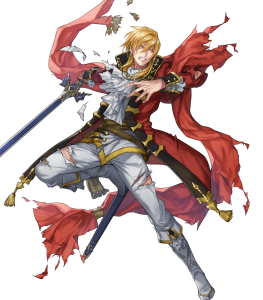 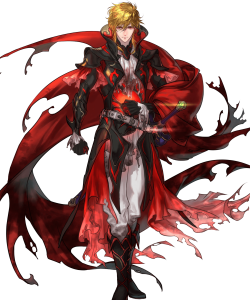 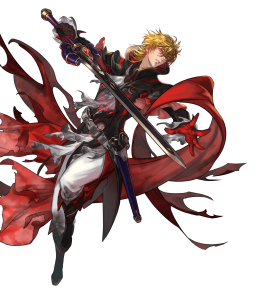 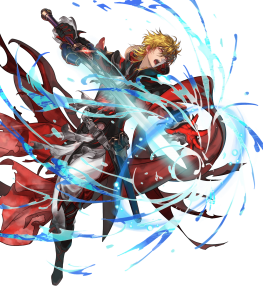 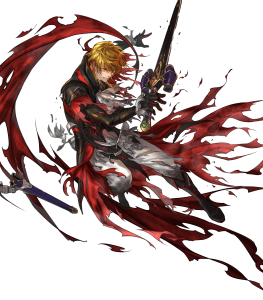 One of the few fortunate souls able to wield two different PRF weapons, Eldigan’s performance benefits massively from his access to his son’s exclusive Dark Mystletainn, which combines the effects of a Slaying Edge and Special Spiral into a single weapon — and upon refinement, it grants even greater burst damage upon Special activations and easily accessible bonus stats. While relatively simple, this combination remains extremely strong; the power of rapid and consistent Special activations lends itself well to both offensive and defensive playstyles, and the flexibility in maintaining its activation requirements helps boost Eldigan's versatility further.

While not quite as significant, Eldigan’s original Mystletainn is pretty decent as well and switches out Dark Mystletainn’s built-in Special Spiral for his signature Fury, though it still retains a consistent -1 Special cooldown. This has its own uses of elevating his visible stats notably — particularly when combined with his Resplendent if available — and can also be put to use for certain sets thanks to its self-inflicted chip damage. Overall, having access to both offers him unprecedented freedom in terms of both his build and playstyle.

Eldigan’s solid base Attack stat of 32 provides a good foundation for his raw damage output and enables him to utilize his unique weapons pretty well. His statline also skews rather heavily towards his physical bulk with respectable values in both HP and Defense, allowing him to take on physical punishment confidently. This also enhances the strength of Defense-scaling Specials.

The Lionheart’s cavalry status provides impressive range and mobility, which is useful for Player Phase and Enemy Phase strategies for better positioning. He also benefits from access to class-exclusive buffs and lets him fit right at home in teams filled with other equestrian allies.

Eldigan’s low Speed is easily exploitable by his foes, being far too low to reliably avoid enemy follow-up attacks by most metrics, and thus can cause him to take considerable amounts of damage—especially as this allows his opponent to quickly access their Special. Combined with his abysmal Resistance, the Lionheart is extremely susceptible to incoming magical threats and faces risk when equipped with Distant Counter sets if the proper precaution is not used.

Being a cavalry unit comes with its own set of impediments, most notably his lack of good skill availability beyond Lulls which hinders his combat prowess compared to if he were infantry; however, having Dark Mystletainn does mitigate this to an extent as Special Spiral is not something cavalry units normally have access to. Additionally, Eldigan must also deal with the pesky inability to cross certain terrain as well as cavalry-effective damage 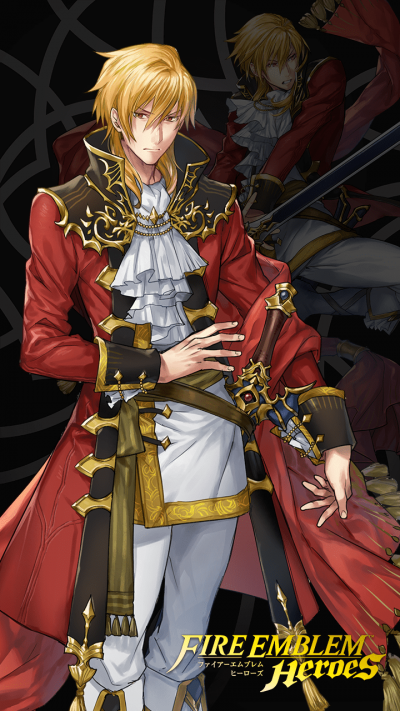