Community Posts with Keyword Elise All 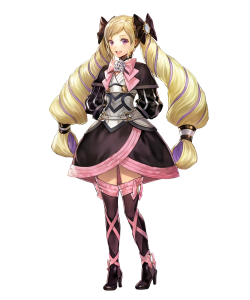 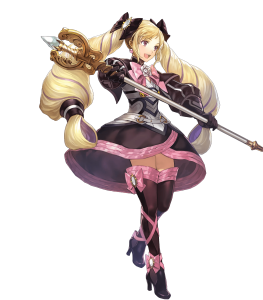 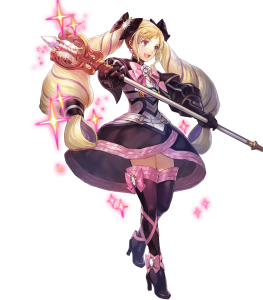 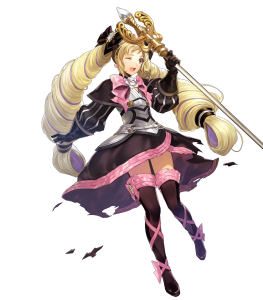 Elise’s status as a cavalry healer is a massive boon, granting her a large effective Attack range and great mobility, in addition to class exclusive buffs.

Elise’s exclusive weapon helps set her apart from the plethora of horse healers available, functioning as an upgraded Gravity that gives her +3 Speed in addition to debuffing the Enemy’s stats by 4 during player phase as long as Elise is within 2 spaces of them.

Elise’s Skill selection is extremely limited by virtue of being a mounted healer, and she’s locked out of a large amount of skills that would have been useful to her as a result.

With one of the lowest HP stats in the game and extremely poor defense, nearly all physical foes will KO Elise in a single blow. As such, she should be kept away from Physical foes at all times unless she’s attacking them from safety with Dazzling Staff, and she should steer clear of any and all foes with Null C-Disrupt as well. 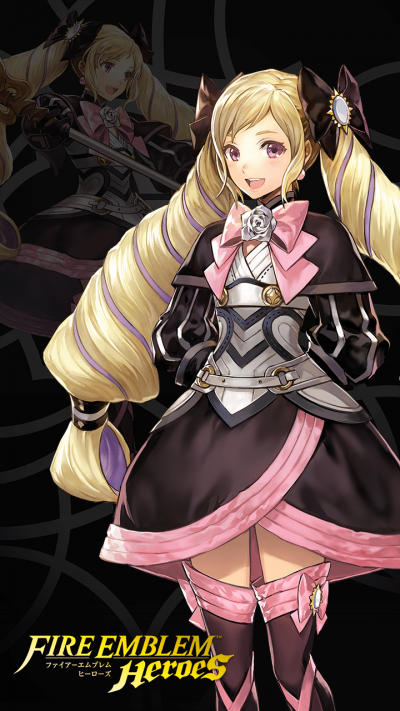