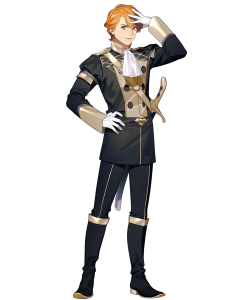 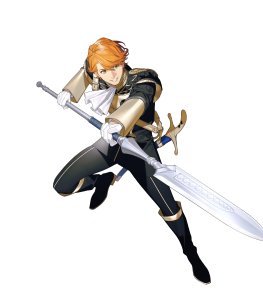 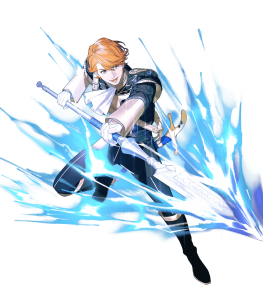 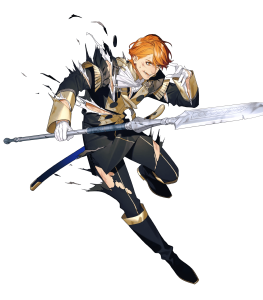 Ferdinand has a higher Base Stat Total than any other lance cavalry unit at the time of his release. Statwise, he is almost a direct upgrade from units like Oscar, Roderick, and Sully.

His increase in stats and well-balanced statline offers him a good range of flexibility in builds when combined with the available inheritable lances in the game.

Ferdinand is the third unit to be released as a 5 star and 4 star on his banner, with demotion to 3-4 star rarity after the banner ends. This makes it very easy to accumulate copies of him for merging and getting an ideal IV.

Due to this easy access and his higher BST, Ferdinand is a good option for a mobile f2p statball.

Unfortunately, Ferdinand's lack of prf weapon hurts him a lot. Almost all of his competition in lance cavalry have accumulated prf weapons from the weapon refinery, leaving him without a lot of competitive options when it comes to build comparisons.

Luckily, lances are a fairly strong inheritable weapon type and Ferdinand can mitigate his weaknesses somewhat by inheriting a powerful lance like Lofty Blossoms.

Ferdinand is not the fastest lance cavalier. He doesn't have the highest Attack, or the highest Defense, or the highest Resistance. While all of his stats are decent, none of them are best-in-class, leaving him poor at fulfilling any particular niche.

An Enemy Phase Tank, with enough Spd to not get doubled. Make sure to keep your allies at least one space away so he can benefit from his Rouse Skill and they can give him buffs with Drive, Opening or Gap buffs and Close/Distant Guard.