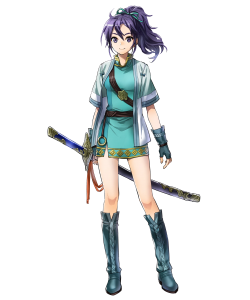 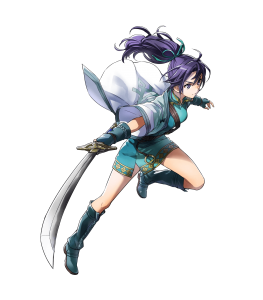 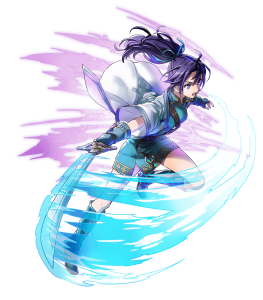 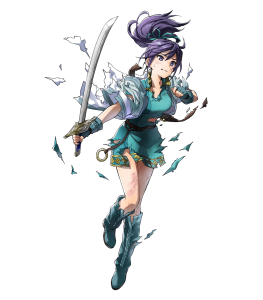 Fir’s Exclusive weapon, while not entirely unique to her, is a simple but powerful weapon that grants her the effects of a Slaying weapon and Wo Dao in one, giving her more powerful Special activations that activate more quickly, especially when combined with other Special cd increasing skills such as Special Spiral.

Fir’s base Attack of 25 is extremely lackluster, leaving her raw damage output relatively weak without Special activations. Although this is mitigated somewhat thanks to her exclusive weapon, Fir will struggle if she’s denied access to her Special due to Guard or other means.

In addition, Fir occupies the heavily contested infantry sword slot, and she fails to match up to some of the class type’s most powerful options such as Shannan, Larcei, and Fallen Ike, although Fir still performs reasonably well on her own merits. 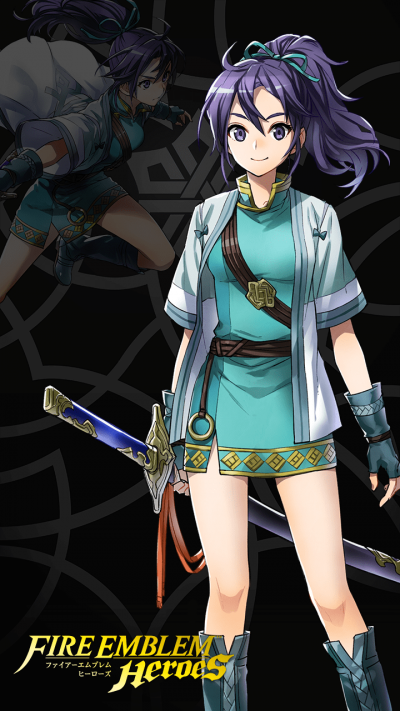