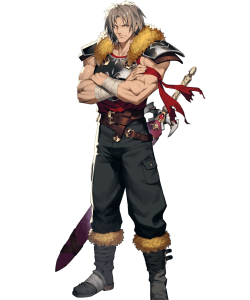 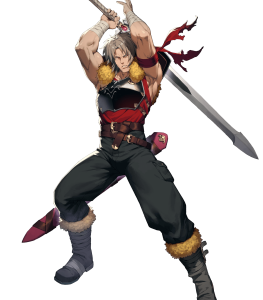 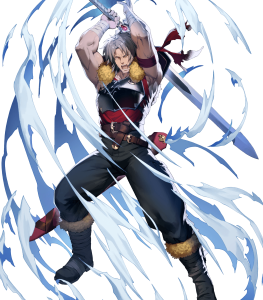 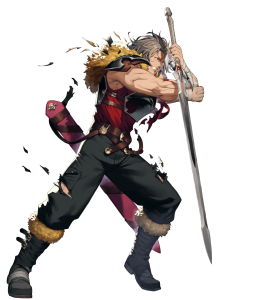 POV: You Didn't Respect the Turn Limit At Munster (Galeforce)

Though cursed with the burdens of blood and battle, the fallen prince of Rivough avoids the unfortunate and memetic fate of Eyvel with significant distance. That is, despite his status as a generic swordsweilding unit, Galzus actually has a lot to offer as an individual unit once you pull him:

Galzus's general stat flexibility and access to his default Null Follow-Up and other highly-beneficial skills such as Time's Pulse and the Dodge skill line is all thanks to his infantry status.

Though a great fighter that can keep up with other fast sword units on his own, Galzus is inherently held back by a lack of unique qualities to himself. Unfortunately, a lot of competitors in his class can stuff a lot of effects — including cooldown acceleration, spectrum stats, the ability to counterattack distantly, damage reduction, Null Follow-Up, true damage, and even Vantage — into one blade, whereas Galzus ultimately has to deal with just running great but objectively humble inheritables (though refinery-added bulk and Speed does help mitigate the average comparison).

Without the help of damage reductive skills or well-timed Surge Sparrow heals, Galzus's only-workable defenses are generally pretty easy to chunk out. Like most others in his archetype, he isn't particularly taken to continuous magical assault due to lower Res.