Community Posts with Keyword Garon All 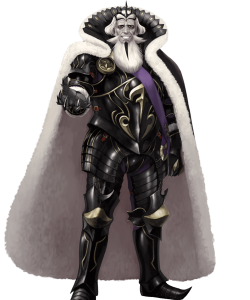 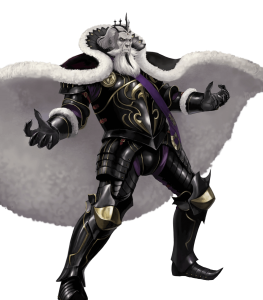 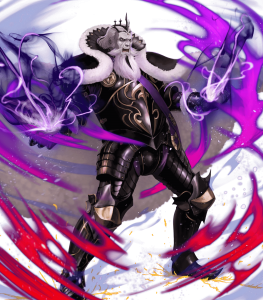 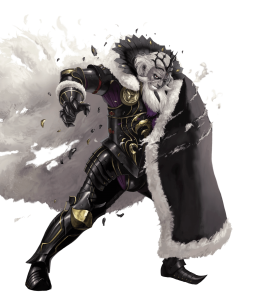 I have no weakness! (Physical Tank)

Breath of Blight (+Eff) is a great weapon with several useful effects. It renders Garon immune to the increased damage that dragons generally take from weapons that are “effective against dragons”, it hits foes within four spaces of Garon for 13 damage at the start of turns 3 and 4, heals him for that same damage, and in-combat it can buff his Atk by up to 10, debuff his foe’s Atk by up to 10, and slow his foe’s Special activation.

Garon’s base stats are not exceptional, but his base 43 HP, 33 Atk, 33 Def, and 32 Res allow him to deal decent damage and survive hits fairly well, especially combined with the effects of Breath of Blight.

Garon’s status as an infantry dragon unit allows him to use great skills like Dragon’s Ire and Even Pulse Tie.

Garon’s status as a Grand Hero Battle unit allowed players to obtain several copies of him without spending any orbs, and he is purchasable with Heroic Grails. This may make him easier to merge compared to many other units.

Garon’s base 22 Spd is low, meaning that he is generally unable to follow-up attack naturally. This generally restricts him to enemy-phase focused builds, as he can use skills like Dragon’s Ire and Quick Riposte to gain a follow-up attack regardless, but these are also vulnerable to Null Follow-Up on his opponent’s side.

While there is no other dragon with quite the same effects as Breath of Blight, Garon does compete with many other units for a spot on a team, units with strong effects he lacks. If considering his use as a physical tank, there are many units that can do things he cannot, such as armored units like Ascended Idunn or Halloween Myrrh that can use armor-exclusive skills like A/D Near Save. While he performs well enough at this role, there are many other units that have strengths he lacks.