Community Posts with Keyword Gerome All 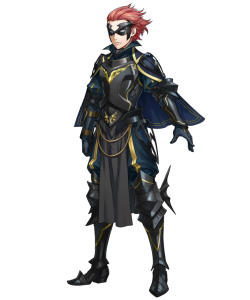 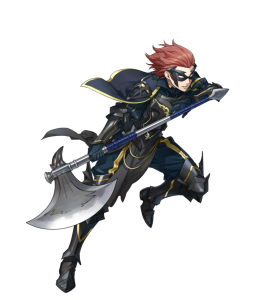 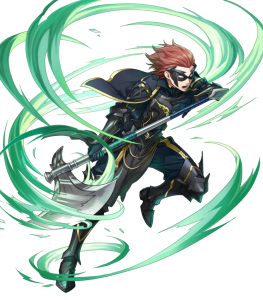 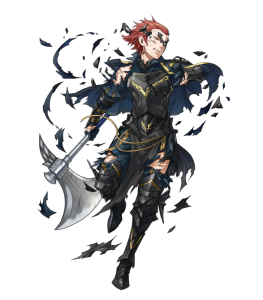 Under The Hood (Anti Cavalry)

Gerome was a free unit during the first year of the game and is accessible to every player with the grails for him.

Gerome's Masking Axe gives him essentially +16 Attack and raises his Defense significantly and helps to patch up his lower Resistance. This, coupled with his already-high 38 base Attack, makes him a good option for oneshotting enemy cavaliers. Even if not facing cavaliers Gerome can pack a punch, although he lacks the Speed to follow-up, making him very reliant on getting that oneshot.

While axe fliers are not the most saturated unit pool in the game, Gerome is still relatively outclassed when it comes to deciding to invest in another axe flier unit. Surprisingly, he still has one of the highest Attack stats for Axe fliers (tying with his mother, Cherche), but that's just about all anyone can say for him. His Speed and Resistance are near the bottom of the bunch, with Defense that is good, but not amazing.

His niche seems to be oneshotting foes, particularly cav units, but if he can't pull off the oneshot then he's essentially a sitting duck and vs non-cavs, he's still reliant on his outdated statline.

That isn't to say that his refine is bad - it places Gerome solidly above units like Haar - but... well, being better than Haar isn't much of a compliment.

Offensive/Tank Role. Even though he would benefit from a Brave Axe+ build, I prefer to have him have at least compete with cavaliers while maintaining at least some semblance of SPD.

With this build suited for mixed teams, utilizing Gerome's movement advantages and the current meta, can effectively tank non magic users without buffs and debuff speed, defense, and attack. Iote's shield negates the bow disadvantage. Bonfire can help clear the majority of non-magical red units. Reposition is generally useful for getting best match ups. Poleaxe + Eff ensures maximum benefit against horse emblem meta. Flying teams can substitute whatever buff in the C-Slot that fits their line up best.

With this build, Gerome can truly become Batman. Poleaxe+ with a defense refine puts him up to a nice 38 defense, which, with the help of Iote's Shield, makes it so that he doesn't have to worry about physical damage from anything except particularly nasty reds.

Once his tanking job is done, though, that's when his work truly starts; with Escape Route and Brazen Atk/Def, he can fly to any adjacent ally and if they just so happen to be in front of a pesky enemy, he can utilize his Brazen skill to make them regret everything. Guidance is really just filler and could be swapped out with a Hone/Spur, but in a flier emblem team, I'd go with Hone Fliers so the others can give him Fortify.