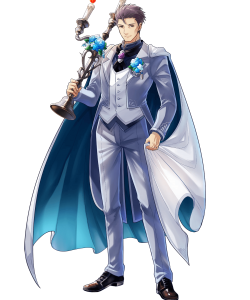 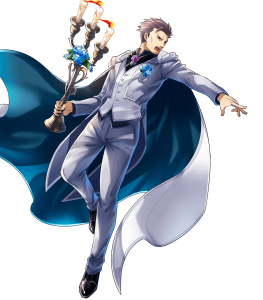 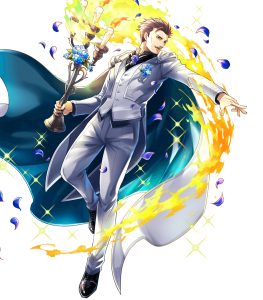 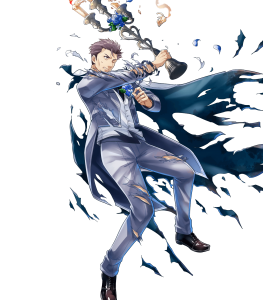 With a base Atk stat of 37 and a boon pushing it up to 40, Groom Zelot is able to dish out a lot of damage. This can be paired with Atk/Def Lull to further bolster his ability to output damage and make Heavy Blade checks easier to trigger. Likewise, he can afford to run a low MT weapon such as Brave Axe+ as his naturally high Atk stat will mitigate the loss.

Doesn’t Have a Similar Statline to Plegian Kris / Spring Saleh

At least he has that going for him…

Despite his amazing Atk stat, his lack of Spd means he’s rarely going to be doubling and more often than not, will be doubled. Likewise, a lackluster Res stat means any mage or dragon that enters combat against Zelot will take him out with very little effort.

Because Zelot has low Spd, his damage output is going to suffer as he won’t be able to double naturally. This can be mitigated with a Brave Axe and/or Breaker skill for player phase purposes, or Quick Riposte for enemy phase purposes, but it will come at the cost of a stronger weapon and/or his B Passive. Likewise, Love Candelabra+ not being an exclusive weapon means his role as a support unit can be replicated by any axe in the game, especially by classes that can get access to more support skills such as Infantry and Fliers.

Even with a generally unique statline when compared to other grail axe cavalry such as Plegian Kris and Spring Saleh, Groom Zelot still struggles to find any investment justification, especially when Lex exists who is not only a 3* and 4* summonable unit, meaning it won’t cost any grails, but also has a competitive PRF in the form of Goddess Axe.