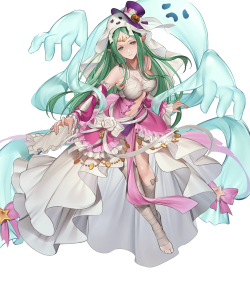 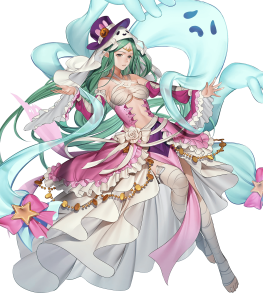 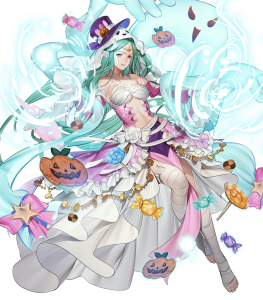 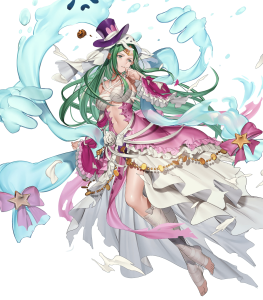 Naga’s statline is all around great with no major holes besides a somewhat middling Speed stat.

As a Dragon Unit, Naga is granted access to several great B slot skills: Namely Dragon’s Ire, Dragon’s Wrath, and Dragon Wall. Her weapons also feature innate adaptive damage against ranged units, allowing her to target high Resistance ranged foes in their weaker Defense stats unless they possess a means of nullifying the adaptive damage.

As a Dragon Flier, Naga possesses an unfortunate weakness to both Dragon effective weaponry and Bow users. While the latter can be nullified at the cost of a sacred seal slot, she should steer clear of anyone carrying around vaguely Falchion shaped weapons as they will swiftly KO her, or deal a hefty chunk of damage to her at minimum.