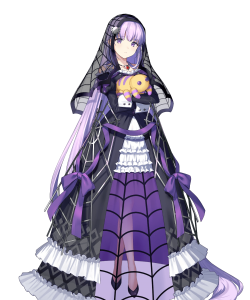 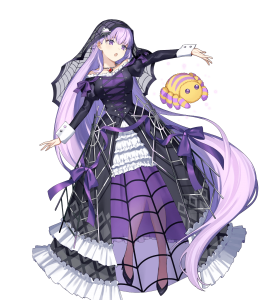 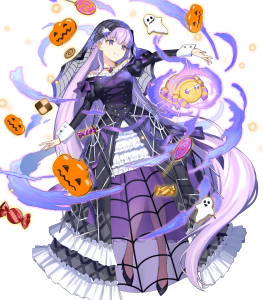 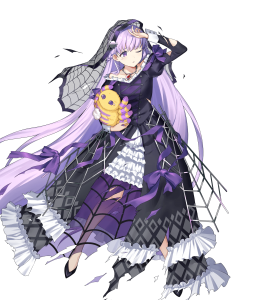 Sophia is Trying Her Best :(

Sophia has a glorious base Atk stat of 38, which is rather high all things considered. Perhaps with enough investment, she’ll be able to OHKO plenty of foes.

With a monstrous base Res stat of 42, Sophia is able to not only act as a dedicated magic tank but also act as a support unit with Sabotage skills.

Despite her ability to take on magic threats, any foe that targets her Def stat will essentially take her out with no issue whatsoever. In some sick sense, she may not even have to run Iote’s Shield since Bows shouldn’t have an issue striking her down.

Similarly, due to the fact that Sophia has a low Spd stat, she’ll more than likely be doubled by most, if not all, of her foes. Her low Spd stat is also detrimental as it limits what types of weapons she can effectively use.