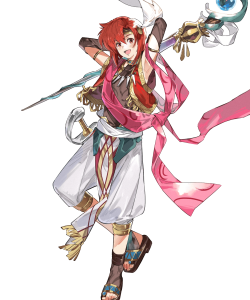 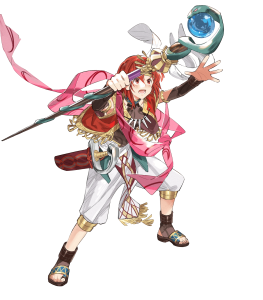 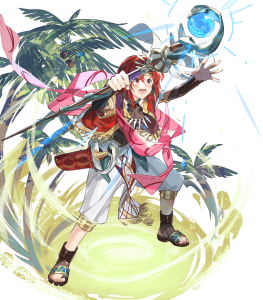 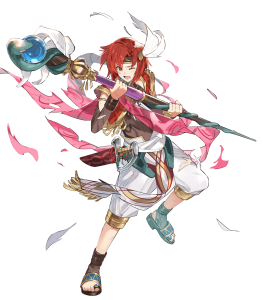 A high HP pool helps in the activation of HP-based skills such as Infantry Pulse and Stall Ploy.

A base Speed of 36 is actually on the higher end of the infantry staff pool.

With a base value of only 23, Xane doesn’t fare well in the face of heavy physical damage.

A staff wielding unit is limited in their combat potential due to having restricted skills, the need for wrathful staff to deal full damage, and the inability to use offensive Specials.