Community Posts with Keyword Hector All 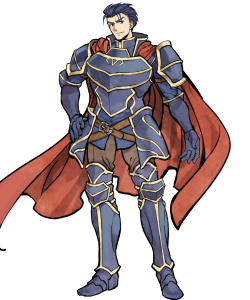 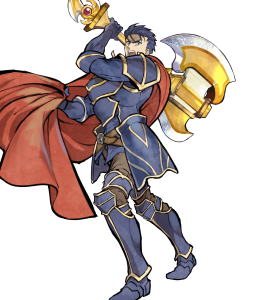 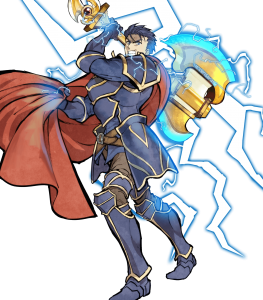 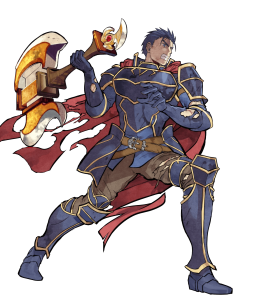 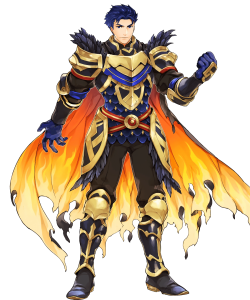 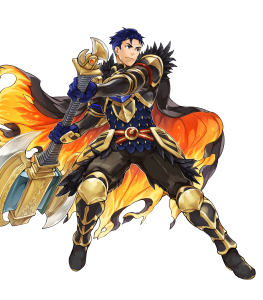 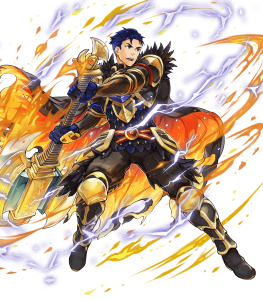 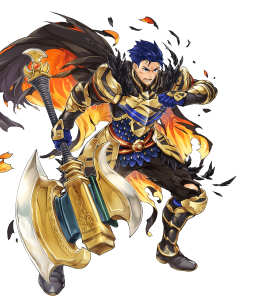 Hector’s strengths have always been clear cut, his Attack and Defense are both quite high considering his status as a launch unit. While not as impressive as it was prior, they are easily sufficient for taking physical hits with ease and delivering mighty blows in return.

Hector comes with Armads by default, but he is able to refine into the Berserk Armads which changes the inbuilt Quick Riposte out for a Slaying effect and a Wrath effect on the new weapon variant. The ability to have both weapons can open up all kinds of builds, with Berserk Armads in particular giving Hector a frightening damage ceiling.

Due to having both Armads and Berserk Armads, Hector can take advantage of different builds with varying uses and roles to cover. As an armored unit, his access to the Fighter Skills only adds to this versatility, giving him plenty of options to choose from as far as build variety goes.

With a Resistance of 19, Hector struggles when it comes to magical damage. This is especially true when taking AoE Specials into account, which only take a look at displayed stats rather than bonuses within combat.

Hector’s atrocious Speed can be a blessing in some areas where he can bypass the need for defensive Speed with his Wary Fighter set, and bypass the need for Speed for follow-up attacks with Armads or Bold/Vengeful Fighter, but his low Speed can betray him when he takes more damage than anticipated. This is especially true when Hector is hit by magical opponents that can take advantage of his lower end Resistance while also being able to strike him twice. Hector’s utter reliance on follow-up Skills makes him very susceptible to being shut down by Skills such as Null Follow-Up.

Armads has yet to Receive a Refine

Armads is by no means awful, although it is starting to show its age compared to the days where Hector was able to easily solo most of the game’s content around its launch period. With more powerful follow-up granting weapons available, the Quick Riposte 2 embedded within Armads could definitely use an upgrade that isn’t just refining to Berserk Armads. Out of his fellow Fire Emblem 7 protagonists, Lyn and Eliwood have both received refines to Sol Katti and Durandal respectively while poor Hector has seemingly been left to the dust when it comes to his normal Armads.

I know this build is simple, but very stupid, he baits almost any range that i faced, considerable mages, not to mention the physical potential, his atk is non-sense, if he hits, for sure is a kill, and QR helps to get another hit just for sure, the S seal is temporary, but is working nice, allies with distant guard helps him tank mages, some of red mages too. One of the first 5* that i've got, he cleaned everything in the game until o got more 5* units.

F2P casual here, I love Hector and I got him Vantage 3 from Lon'qu for his B skill and Pivot for movement.

I wish to make him stronger so this is just a start!

And as you look to the horizon
Not a cloud
But then stormy weather';s caught you cold
Seems like it crept up out of nowhere
All around you
It's not quite what you foretold...

~The Actual OG of FEH~

Hector will always be great. Omnibreaker is the usual kit for general use, but Vantage/DD pops up every now and then. Despite less effectiveness, Hone/Goad Armor + Windsweep shenanigans looking more likely now that Grails exist.

Oh boy... I think I did mess thgis up, I had a perfect Hector abnd did the units merges inverted,... that or Hector Changed his bases inbetween the updates... in this case, this was the best IV back in the day, and still on the Big maps the H Bomb is useful 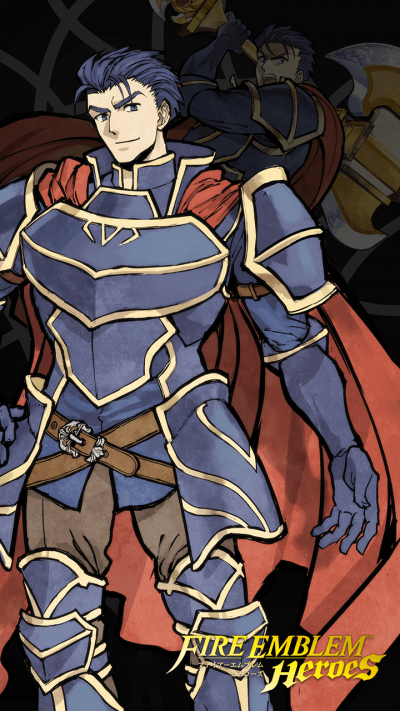