Community Posts with Keyword Hinata All 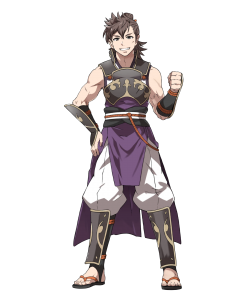 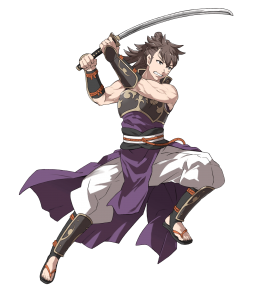 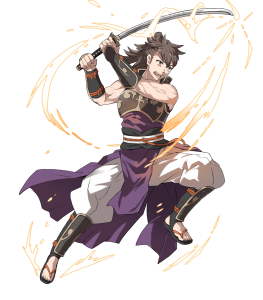 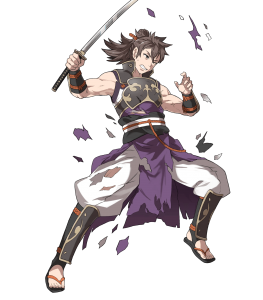 What's up guys, I'm Furymaster1, and welcome to an all-inclusive guide on how to best use me in battle! I promise I offer a lot more than just teaching other peeps my awesome and not-at-all overused A-slot skill. Really! (But let's bring this to my trusty writer, 'cause I'm not great at this)

As a sword infantry unit released in the first year, Hinata is odd but more than acceptable as they come. His base stat total of 157 isn't exactly standoutish, but his specialization in HP and Defense is extraordinary even by today's standards. Being of infantry status also means the game offers the sweaty samurai some awesome gravy to work with, especially Infantry Pulse, Steady Breath, and Panic-based skills. Additionally, his personal weapon, Hinata's Katana, handily strengthens both his nice Attack and already-great Defense in the enemy phase. With these strengths considered together, Hinata can duke it out with even the toughest physical beasts even by today's standards.

Hinata's overspecialization in the physical side of things, however, means he can be a rather tough cookie to sell his remaining areas. His Speed is far from spectacular at a base of 24, and his Resistance isn't exactly all there either. Even with investment in either stat, Hinata is liable to fold quickly to common fast and powerful magical threats in one round. While his Attack is technically "fine", he is somewhat reliant on his Katana and Special activations to do great damage, compared to more competition with more exciting options such as Soleil, Karla, and both versions of Byleth.

Keeping Hinata's completely avoidable magical weaknesses and follow-up susceptibility in mind, it takes little to make the Wild Samurai great at what he's designed for: being one of the most accessible and best value options for raw physical soaking and walling.

Hinata's combination of high HP and Defense means he isn't asking for much more in the physical tanking department, even by modern standards. His HP is particularly exceptional coming from his movement class and allows for the almost-always successful usage of skills such as Sudden Panic, Panic Ploy, and Infantry Pulse. Hinata's naturally-high Defense also means Special damage from Bonfire and Ignis leaves little room for disappointment.

Hinata's namesake weapon further improves Hinata's tanking capabilities by providing an additional Attack and Defense boost in the enemy phase. The Attack boost, in particular, can be combined with other similar A-slot and Sacred seal skills and alleviates one of Hinata's more prominent issues prior to the weapon's introduction: not quite hitting hard extraordinarily outside of Special damage.

Lull Atk/Def, Sudden Panic, Infantry Pulse, and Wrath are only a few of many skills Hinata can utilize that competitors in other movement classes cannot access themselves. Hinata himself can also benefit from restricted outsourced support skills, including Infantry Breath, refined Geirskogul, and Infantry Rush.

Hinata is in the general pool as a 3 and 4-star rarity pull, meaning he is quite common. It follows that he is simpler to merge for long-term investment projects, plus it is easier to seek out ideal Asset/Flaw combinations.

A reoccurring main problem with Hinata, his tendency to superspecialize in Defense tends to leave other stats wanting, definitely no excluding Attack. Though Hinata's Katana is a nice debug to the issue, Hinata's non-Special damage output may seem merely adequate as opposed to more flashier, impressive damage coming from other red competitors.

Hinata's Speed also contributes to Hinata's offense issues; he very rarely achieves follow-ups on the enemy in player phase, and needs help from Quick Riposte to do so in enemy phase. This also means that Hinata is mostly pigeonholed into defensive roles, unless he specifically attempts to defy said destiny with a dedicated offensive build. Said speed falls far below usual defensive expectations, leaving him vulnerable to natural follow-up attacks on the Resistance-hitting side.

Magic enemies have minimal problems tearing through Hinata's sparse base 18 Resistance, especially when combined with his also exploitable Speed. Investment in Resistance can mitigate the issue somewhat, though this is rare for him and also takes away from skills and stats that Hinata truly specializes in. 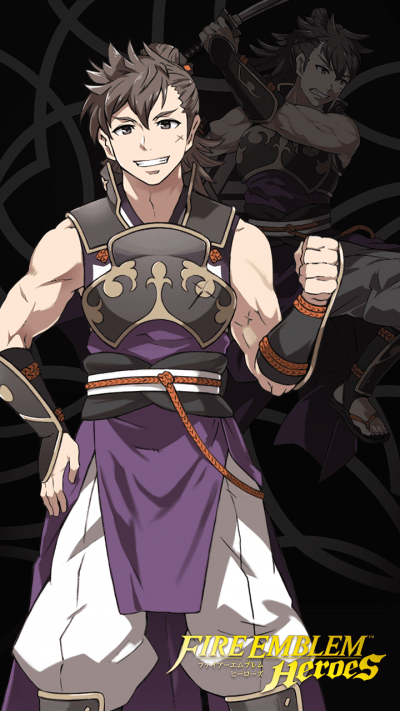