Community Posts with Keyword Kaze All 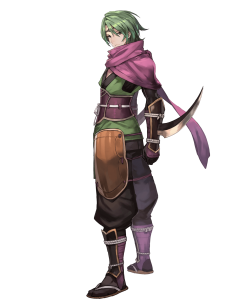 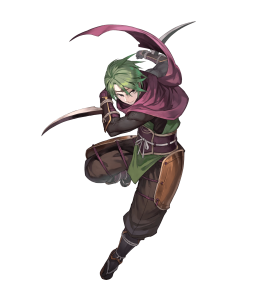 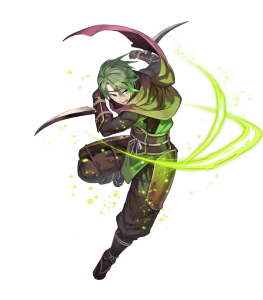 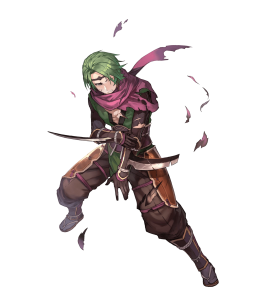 Kaze’s Needle is a solid refine, with several useful effects including Slaying (reduces max Special cooldown by 1), the standard Dagger effect of debuffing enemy Def and Res by 7 after combat, a boost of up to 8 Atk, Spd, and Res if he initiates combat under the right conditions, as well as Flashing Blade 4, adding extra damage and charging his Special more quickly if he has enough Spd. This weapon allows him to deal solid damage and activate powerful Specials.

Kaze’s base 36 Spd is solid and allows him to outspeed many foes and activate the Spd condition of Kaze’s Needle.

Kaze’s base 34 Res is good and allows him to take a hit from many mages, and gives him the option to use Specials that scale with Res such as Iceberg and Glacies.

Kaze’s status as a dagger-wielding infantry lets him use some useful skills like Special Spiral, Disarm Trap, and Time’s Pulse.

Kaze’s base 30 Atk is mediocre or even bad by today’s standards. While Kaze’s Needle gives him an extra 8 under the right conditions, this still leaves him at or below the level of modern offensive units like Ninja Igrene or Yuri. While Kaze’s Needle would seem well-suited to a build using AoE specials like Blazing Wind to deal high damage to multiple units with each activation, Kaze’s low Atk limits the damage potential compared to other users of this build like Ophelia.

Kaze’s base 34 HP is rather low and his base 17 Def is awful, meaning he will be KOd quickly by physical hits, often in one hit.

There are many other dagger units available, as well as strong ranged units of other types like bows and tomes. Many of these have powerful combat or utility effects that Kaze lacks, such as Ninja Lyn, Yuri, Ninja Igrene, and others. While Kaze can be a solid unit with investment, he simply cannot compete with the advantage that some other units have in stats or weapon effects.