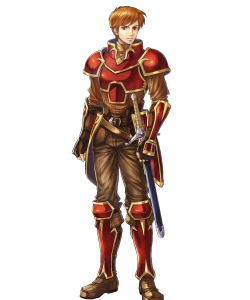 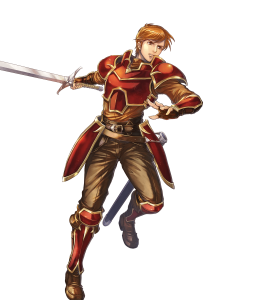 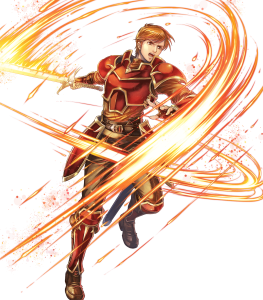 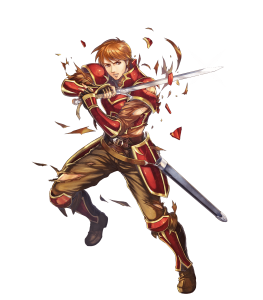 An obligatory upside of many new generic units, Kent’s statline features the typically bloated offensive stats you’d expect from newer units: 37 base Attack and 40 base Speed make him well suited for a player phase role, especially considering his Defenses are alright but not outstanding at base 30 Defense and 24 Resistance.

One of the worst classes to be a generic in

Kent suffers from a world of competition due to his class type and is unable to stand out among the ocean of incredibly balanced sword cavaliers such as Legendary Nanna, Reginn, and the infamous Legendary Sigurd due to his lack of an exclusive weapon. His statline is not enough to offset the power difference their exclusive weapons provide, leaving him in a poor spot as far as sword cavaliers go. But hey, at least he isn’t Seth or a ranged flier!

Cavalry effective weapon users such as Micaiah can do a great job of ruining Kent’s day, and many of them hit hard enough to KO Kent in a single hit considering his middling defenses.