Community Posts with Keyword Kliff All 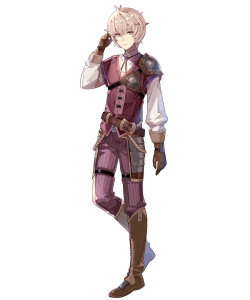 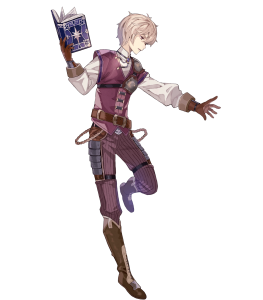 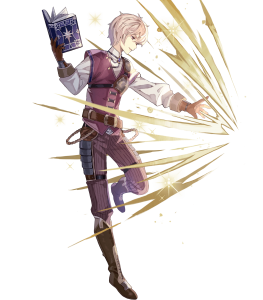 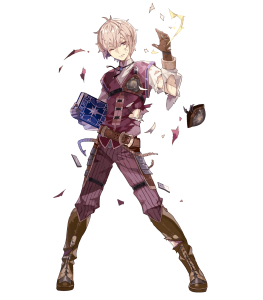 goodbye everyone, I’ll remember you all in therapy (Melee Specialist / Defensive)

Initially nothing less than underwhelming, Kliff’s unique Sagittae received a hefty and much-needed power upgrade through its refinement.

Also, do keep in mind that Kliff can freely equip skills that provide in-combat boosts like Atk/Spd Solo without impeding on his performance. Sagittae scales purely on visible Attack for the base effect’s check!

Although the majority of his statline fails to impress before Sagittae kicks in, Kliff’s Speed is surprisingly solid and certainly remains one of his main strengths. With an innate value of 37, it provides a reasonable starting point for performing and denying follow-up attacks against opposing enemies, particularly when supplemented by his PRF and ally support.

Kliff’s infantry status allows him to fully tap into the potential of his weapon through exceptional and powerful skill access. With an abundance of options to choose from like Null Follow-Up, Special Spiral, and Null C-Disrupt, Kliff showcases excellent versatility; he can easily be fine-tuned to best serve one’s needs in a way that he couldn’t if he were another movement type

Unlike before, there is legitimate merit in utilizing Kliff given the solid defensive and generalist properties of his refined Sagittae. However, the impact of his statline’s overall unimpressive base values (barring his Speed) does make it difficult to truly maximize his performance until enough investment can be given to him. Avid merges, Skill Inheritance, and Dragonflowers are needed so that Kliff doesn’t fall off too much compared to more modern or specialized contemporaries — and being unable to give such investment can make it difficult to justify slotting him in a given team at all when compared to mages like Micaiah can fulfill similar defensive roles with less management.