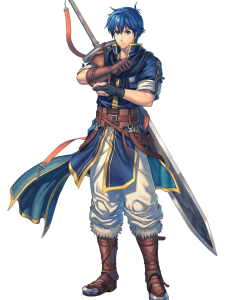 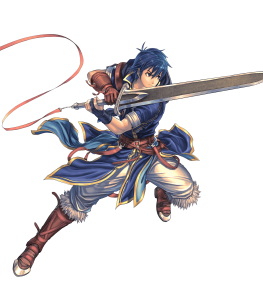 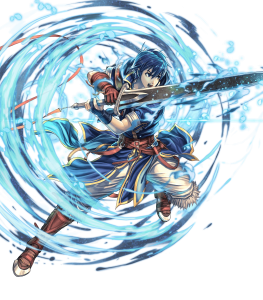 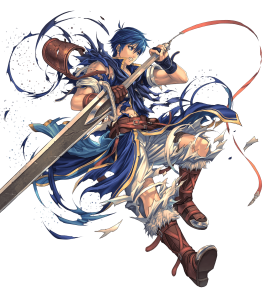 Neutralizing debuffs, inflicting -5 to foe’s stats, and with slaying as icing on the cake, Blade of a Shadow is a truly standout weapon.

Kris’ high-end offensive spread of 37 Attack and 40 Speed allows him to naturally deal significant damage as well as easily double most opponents.

Thanks to his status as an infantry unit, Kris gets to enjoy a wide variety of skills exclusive only to certain movement types such as Spurn, Null Follow-up, Special Spiral, etc.

Whoopsie
Umm… Well I certainly didn’t intend to do this but… Screenshot_20201030-1255481080…
Odd Tempest 3 Question
So I’m seeing that odd tempest 3 is inheritable to infantry and fliers only. Does this…
Avatar Legendaries: Will we see F and M versions?
I’ve heard speculation and theory-craft that LByleth will probably be female - it’s IS…
Atrocity deals true damage
reddit r/FireEmblemHeroes - Atrocity deals True Damage. …
Original Ephraim B
So what should I add to him? I have the food in the fact that I already have the units…
Read More