Community Posts with Keyword Laegjarn All 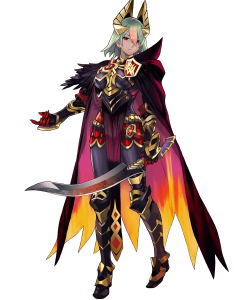 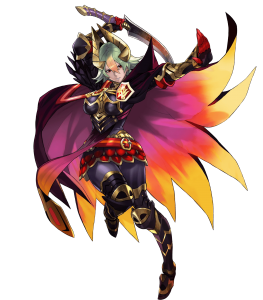 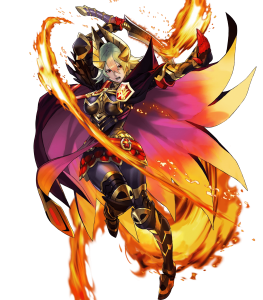 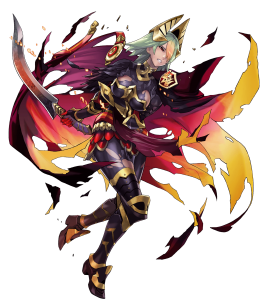 Hotter Than a Fantasy (Combat Specialist)

We're Burning it Down (Bulky Tank)

Laegjarn's refine is absolutely preferable to her base Níu and enables her to join the ranks of the few fliers who have access to the skill Null Follow-Up. Having NFU built into her prf, as well as a conditional +4 to all stats makes her formidable indeed, and then there's the additional stats she gains.

Laegjarn goes from absorbing 50% of her opponent's total buffs (for example, an opponent with +6 to atk gives Laegjarn +3 to all stats) to absorbing 40% of foes buffs and her own buffs, which gives her far more control of her in-combat buffs. Sadly, this caps out at +10 to all stats in combat, but can be a great additional boost to her stats. Laegjarn can even reach that +10 cap herself, with +6 visible buffs to all stats. This removes the reliance on her foe's buffs for her prf to work well.

Due to how Níu works, Laegjarn is great in Arena, where she counters dual rally buffs on her opponents by absorbing their own stat buffs into her prf's in-combat buffs.

While Laegjarn's Níu has breathed life into her, her statline is still dated. 36 Speed is fairly low nowadays, and 32 Attack is virtually non-competitive. Her Defense is still decent, which makes her a great physical tank (particularly if backing her up with a Far Save ally), but with her low Attack, she struggles to ensure KOs.

Luckily, she can use Níu's effects to prop up her own statline, but being so reliant on buffs can make her combat annoying to set up.