Community Posts with Keyword Laevatein All 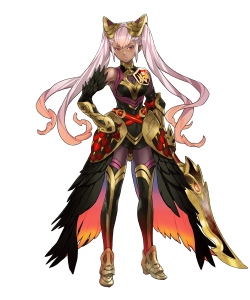 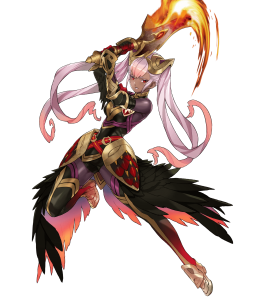 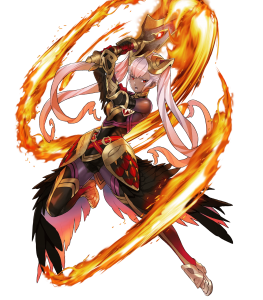 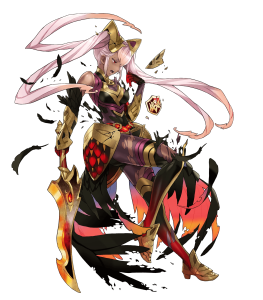 A great weapon for unga. On top of the “Blade tome” effect (bonuses converted into an in combat attack bonus), Laevatein can grant an additional +10 to Atk/Def during combat and an automatic +6 bonus to Atk/Def for her and her support partner at the start of the turn.

Thanks to her status as an infantry unit, Laevatein gets to enjoy a wide variety of skills exclusive only to certain movement types such as Lull skills, Null Follow-up, Special Spiral, etc..

With only 61 magical bulk at base, Laevatein is susceptible to getting heavily chunked, if not outright killed by strong magical attacks.

Although her weapon is incredibly powerful, Laevatein requires an ample amount of team support in order to reach its full potential and can easily be interrupted through status effects such as debuffs and Panic.