Community Posts with Keyword L'Arachel All 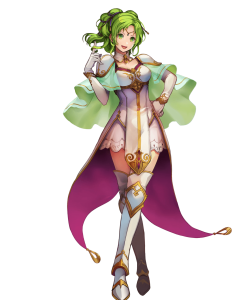 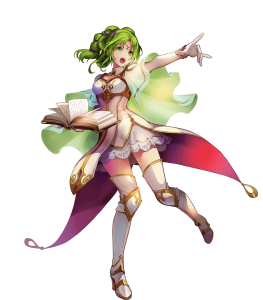 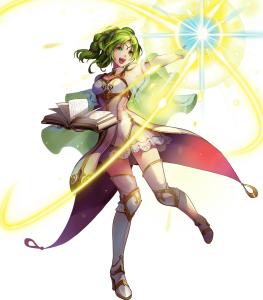 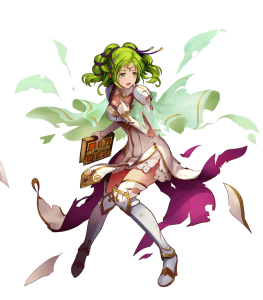 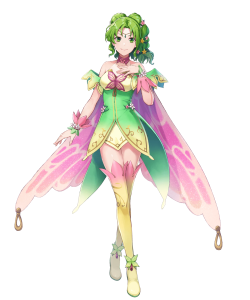 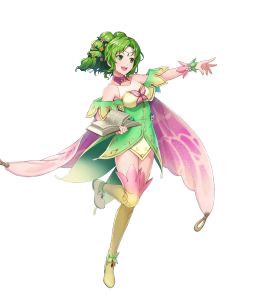 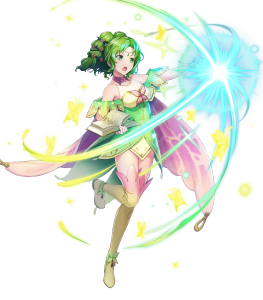 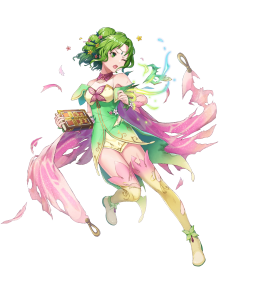 Strike in the name of righteousness, order, and Rausten! (General Offense)

We shall pierce through the darkness! (Max-Investment Arena)

Passive A: B Duel Cavalry 4

Being an evil-vanquishing princess of light, it would not do for L’Arachel to simply walk to her enemies, so she gracefully rides a horse instead! With three movement and access to skills such as Atk/Spd Catch, Lull Spd/Res, and S/R Far Trace, L’Arachel can make haste in purging the darkness from Askr and beyond.

Despite claiming that “were she not a holy woman, she would beat you senseless,” L’Arachel’s statline falls flat. 33/33/31/17/31 is almost impressively outdated; she needs high investment and support to perform adequately.

In an attempt to spare us from her overwhelming power, L’Arachel held back and decided not to make her Ivaldi refine particularly strong. Effectively granting +8 Atk/Def/Res and +3 Spd during combat and healing 7 HP after combat, Ivaldi’s refine is one of the most disappointing in the game, with inheritable weapons such as Spd-refined Drifting Grace and Flora Guide easily competing with Ivaldi due to their higher Spd swings.

Even for the omnipotent princess of Rausten, being a Cavalry unit comes with its drawbacks.

After single-handedly saving Magvel from the Demon King, L’Arachel figured it would be time to let other heroes have the spotlight. Nearly all of her Blue Mage friends outclass her both offensively and defensively thanks to any combination of better statlines, better personal weapons, and/or better skill access. Perhaps L’Arachel will one day grace us with a Legendary alt, wielding Latona and being a meta-defining Staff Cavalier instead; for now, though, she takes a well-deserved rest from her justice-seeking escapades. 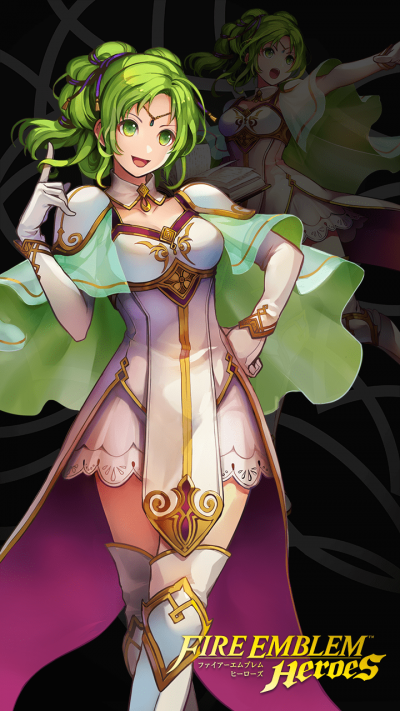