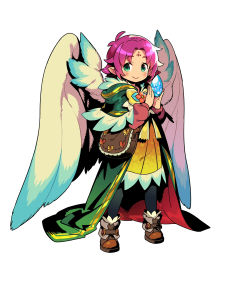 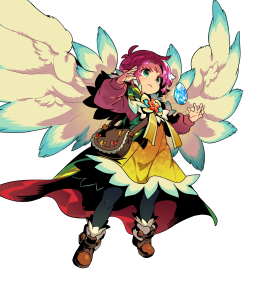 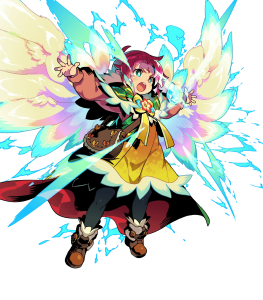 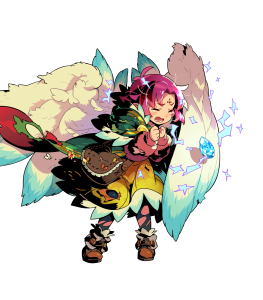 Dazzling Breath is a very solid PRF, granting an assortment of effects. For starters, it grants additional Atk, effectively making her weapon 19 MT. Moreover, if the foe initiates combat on her or if the foe’s HP is equal to or more than 75% HP, she inflicts -5 to all stats on the foe, effectively leveraging her damage output and tanking prowess. Speaking of her defensive properties, if the effect goes off, the foe won’t be able to make a follow-up attack and if she is within two spaces of an ally, she also inflicts Guard on the foe. Overall, it’s a really solid weapon for enemy phase tactics.

Legendary Fae being an Infantry unit means she has no class weaknesses. Beyond Dragon effectiveness, there isn’t anything that is causing additional damage to her. Likewise, because she is an Infantry with a fair amount of mixed bulk, she can run Null C-Disrupt and bypass Firesweep effects such as Dazzling Staff and Firesweep Bow+.

Being a Dragon gives Legendary Fae access to other sorts of skills that she would otherwise be locked out of. This includes Dragon’s Ire, which is in her base kit, as well as Dragon’s Wrath, which she can use for potential one-shots. Likewise, being that she is a Dragon, she can bypass Windsweep effects.

Having a Special that acts as a Miracle combined with what is essentially S Drink is great when it comes down to maintaining survivability. However, Fatal Smoke threats can hamper her ability to heal back her HP after triggering Life Unending. That being said, most of the Fatal Smoke threats are present on units that she has an advantage over. However, Muspell is the only exception to this rule as he simply has to tap her to trigger it. Even so, while it may not be that common of a struggle, it’s still something to watch out for.