Community Posts with Keyword Linde All 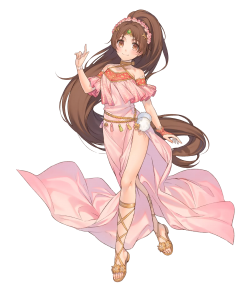 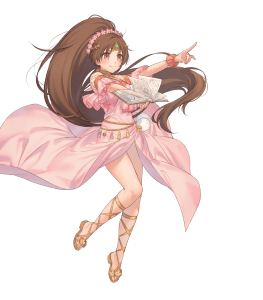 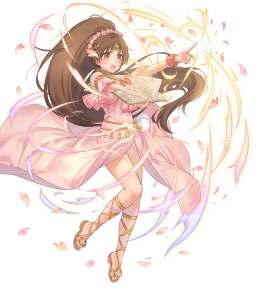 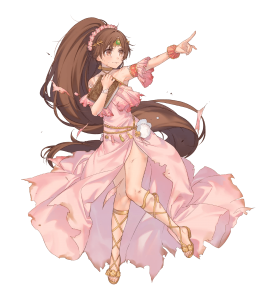 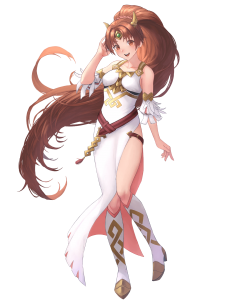 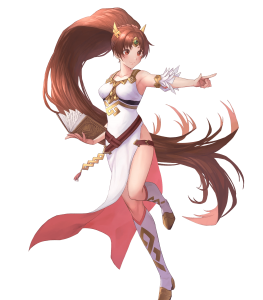 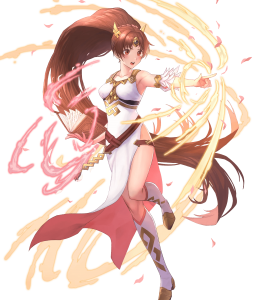 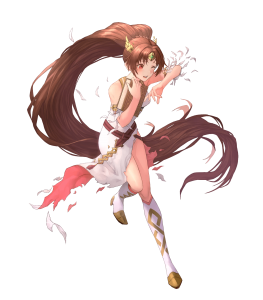 Linde’s two exclusive weapons -- Aura and Dark Aura -- are notable assets at her disposal, both of which possess reasonable refinement options that let her expand beyond her statline’s offensively oriented nature while complimenting her inherent strengths.

Thanks to her access to both Aura and Dark Aura, Linde can provide useful support to allies of all weapon types and fit into several different compositions, thus making her quite versatile. This flexibility is highlighted further through the solid offensive boost she gains when close to her allies, which allows her to take a more offensive role at the same time when necessary.

With a neutral offensive spread of 35/36, Linde’s offensive potential is nothing short of astounding and allows her to quickly defeat opposing foes, combining innately high damage with consistent follow-up attacks.

Linde is a glass cannon in every sense of the term. Due to the majority of her resources being allocated to her incredible offensive potential, she is conversely left extremely susceptible to most kinds of damage. Even mages can prove to be troublesome, as her magical bulk is usually barely sufficient enough to warrant tanking a single magical hit at most.

So I feel this build is extremely potent, and this can also work on Delthea as well. I'm using Dark Aura here instead of Aura, because it can synergize with Brave Lucina's support, but Aura is also fine if need be. It really depends on the team comp. If my math is correct, a fully +10 Linde doesn't reach past 40 HP, so you can use ardent sacrifice to instantly get into brazen atk/spd and desperation range. Thus, with one AS, Linde can carry entire teams. As a special, I chose draconic, since she hits over 60 atk, but she hits like a truck anyway. This means that the seal, c-slot, and even special is up to player preference.

Note: I have Brazen atk/spd 4 here, but only because it is her best option. Brazen 3 will hardly make a difference

My first *5 ever. I haven't touched her besides refine since I was first able to inherit Life and Death from 4* Hana. This build will likely be optimised at some point.

Even with paper def the raven tome and triangle adept lets her easily dual any colorless that lacks cancel affinity, easely tanking brave lyn with brave bow life and death 3. With a little rally she can tank Reinhardt aswell even with res bain. She only needs to watch out for greens as any will make her crumble. Rally and drive are to support her team with when shes not attacking. With a summoner support and a S ally support and rally she can easily hit high 40s in speed and high 50s with attack letting her double and takeout most units with ease.

Linde is an offensive glass cannon. Base 57 Atk and 41 Spd allows for her to hit hard and often strike twice. Plus, with the effect of her refined Aura, she can reach 62 Atk and 46 Spd, making her an even bigger offensive threat. Her defense was already very low at 11, and her resistance was not enough to warrant ploys at 27, so Life and Death helps her form her niche as an offensive Player Phase Unit. A magical bulk of 57 is usually enough to survive a magic attack should she take one. Ardent Sacrifice and Renewal are temporary but have nice synergy as she can easily heal the HP she sacrifices to others. The seal is only in its first state because I haven't spent the coins on it to forge it up yet. 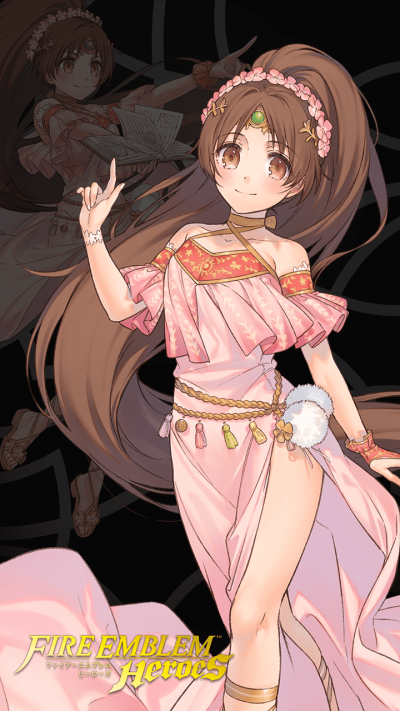