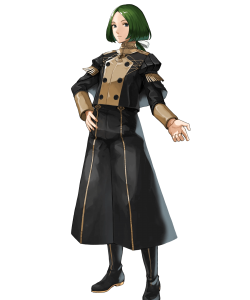 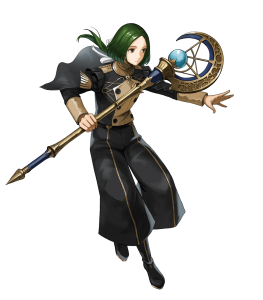 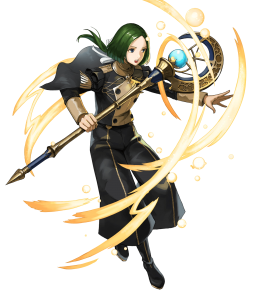 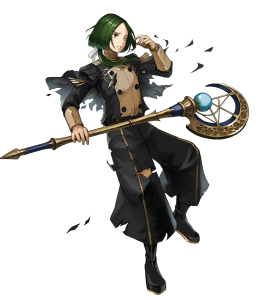 No seriously Linhardt is good, recruit him in your 3h runs. (Offense)

Linhardt enjoys many advantages as a healer, namely access to the Wrathful Dazzling combination and a plethora of solid inheritable weapons, such as Pain, the Palm Staff, Witchy Wand, and Tannenbaton.

Linhardt has little trouble dishing out damage thanks to his good base 34 Attack(Provided he has Wrathful Staff), and he can tank hits from either side of the spectrum thanks to his respectable base 30 Defense and excellent base 38 Resistance. His high Resistance also makes him a fantastic user of Resistance based skills such as Ploys and Sabotages.

A flaw shared by all healers, Linhardt is denied the many of the skill options afforded to other Infantry units due to his status as a healer, leaving him with a very limited pool of usable skills compared to most units.

While high enough to avoid follow-up attacks from the slowest of foes, Linhardt’s base 25 Speed is rather poor, and without heavy investment he will almost never perform follow-up Attacks naturally while remaining susceptible to enemy follow-ups.