Community Posts with Keyword Lloyd All 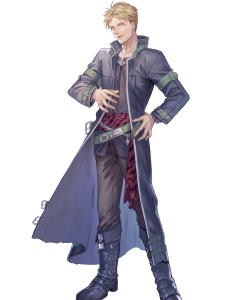 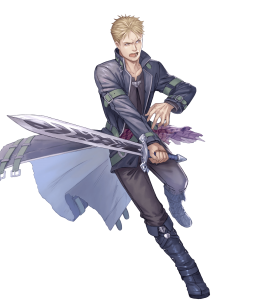 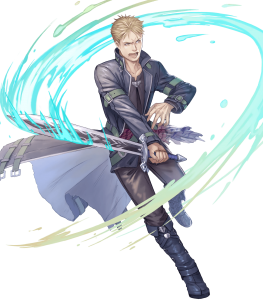 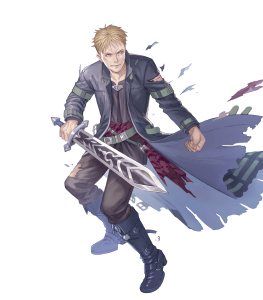 This build focuses mainly on using Lloyd as a Player Phase unit, specifically exploiting the buffs that Regal Blade provides.

Under the optimal conditions, Lloyd gains 6 attack and speed, which allows Lloyd to stand toe-to-toe against many of the speedy offensive threats. He also gains 3 defense and resistance, which could potentially allow him to take more punishment. The key piece of the build is the Heavy Blade seal, which exploits the attack buffs from Regal Blade.

When utilising Heavy Blade, passives that increases Lloyd’s attack and speed are preferred. Swift Sparrow and Fury are the 2 preferred option, as Lloyd’s relative physical frailty even after the Regal Blade buffs might not be compatible with Life and Death.

As mentioned above, Lloyd’s physical bulk is not the best. Hence, it is ideal for Lloyd to be able to find other means of survival after he used his specials and wounded in his first engage. For this build, renewal allows Lloyd to recover some health and potentially take on another foe. Alternatives includes Wrath for the additional damage on his first engage, or Desperation for sustainable damage.

Lastly, due to Lloyd’s decent resistance, it is a worthy endeavor to go for ploy skills, such as SPD and DEF ploy. SPD Ploy is mostly preferred for this build as the build requires follow-up attacks for maximum effectiveness.

This set focuses on making Lloyd a dedicated mage killer by investing Distant Counter onto the White Wolf.

His somewhat high speed coupled with Regal Blade and the refinement could allow him to avoid follow-ups from most mages. The boost in stats provided by Regal Blade enables Lloyd to effectively run Distant Counter to fight against many mages and potential archers.

Due to Regal Blade’s 100% foe requirement, it is more optimal if Lloyd could finish the foe in a single battle. The specials choice would be those which have low cooldown requirements, namely Moonbow and Glimmer, with Glimmer standing out slightly more due to his amped up attack from Regal Blade.

The remaining skills are there to either provide support, or to augment his distant counter play-style. These includes Distant Def on the sacred seal slot, and Reposition to get his allies out of danger.

Lloyd hails from the Black Fang with his legendary weapon Regal Blade. Arche-type wise, he is a relatively balanced unit with a bit of everything, while dropping some of his physical bulk for magic. While being a master of none is pretty much a negative trait, with the recent upgrades to the Regal Blade, Lloyd’s ability to protect infantry mages (which is a reference to his original game) could not be understated.

Lloyd is not an incompetent combatant. When he realize his maximum potential, Lloyd can actually be quite a powerhouse. The main issue is that in order to use Lloyd to his potential, you have to run an infantry mage, which could be non-ideal depending on your team composition.

Regal Blade is one of the more interesting weapons in the game. Under the right circumstances, it grants Lloyd +18 total stats. Specifically, it grants Lloyd 6 attack and speed, which meant that he can hit much harder than before.

His attack and speed in of itself is merely above average considering his lack of access to IVs. However, when augmented with Regal Blade, his offensive stats can easily compete in the current times.

Lloyd's 30 RES is actually rather high for a melee unit. Having a high RES meant that Ploys are a relatively good option to give Lloyd a potential edge during a fight. The high RES also comes into play when using either a Distant Counter build to fight mages or when fighting Dragons.

Lloyd’s weapon while powerful, could be rather unwieldy to work with. The 100% HP requirements on Regal Blade meant that should he fail to kill his opponent, he lose the bonuses. The infantry mage requirements also meant that Lloyd could only fit into a team which has a space for an Infantry mage. With considerations to the above 2 conditions, it might be difficult to activate Regal Blade's full potential under certain circumstances.

As a melee unit, DEF is important for survival due to most of them being physical unit. The main issue with Lloyd is that 20 DEF is not enough to survive, and one could even argue that Lloyd could spare some extra points in DEF for some of his other stats to enhance his niche. Unfortunately this is not the case. 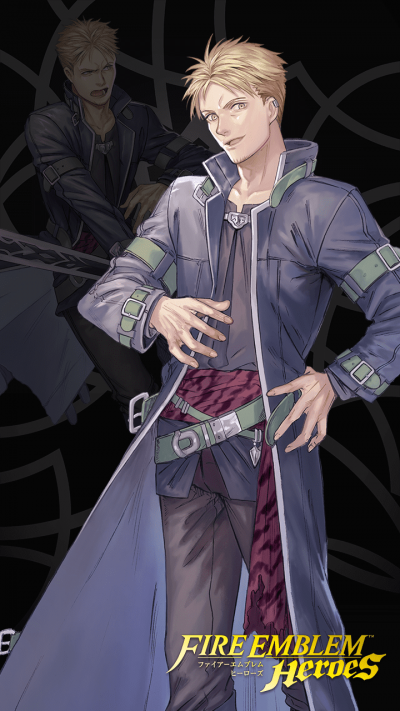