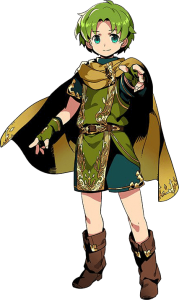 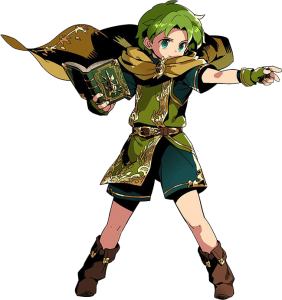 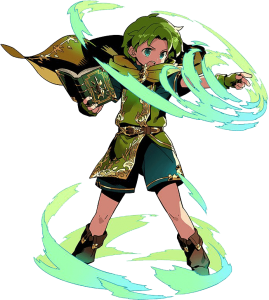 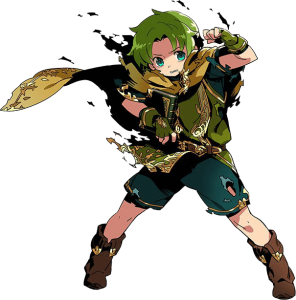 Lugh’s 35 Attack, 36 Speed, and 31 Resistance are all serviceable for damage dealing and magical tanking with some Skill investment and/or support.

Update 6.2 graced Lugh--and those pitybroken by him--with a long-awaited refine. His Tome of Reason has a goodie bag of effects:

Tome of Reason is reminiscent of Legendary Young Tiki’s Divine Mist, as it grants easy stats and inflicts debuffs on the enemy during combat based on a percentage of Lugh/Tiki’s visible Defense and Resistance buffs. Effectively, these weapons are both stat-sticks, with Tome of Reason being particularly potent since it grants an additional +4 to all and inflicts a Resistance debuff as well.

While Tome of Reason can significantly improve Lugh’s physical bulk, his 37 HP and 17 Defense leave much to be desired. Even with a potential +21 effective Defense from Tome of Reason, Lugh can still be overwhelmed by enemies that target his Defense.

Susceptible to Panic and buff neutralization

Lugh is reliant on his visible Def/Res buffs to inflict in-combat Atk/Res debuffs on the enemy. If his buffs are neutralized or reversed, this effect does nothing, and unfortunately, buff-neutralizing and buff-reversing effects such as those from Lull Spd/Def and Panic Smoke respectively are quite common.