Community Posts with Keyword Lukas All 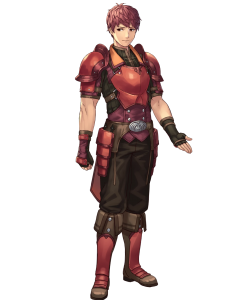 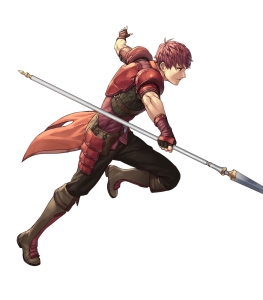 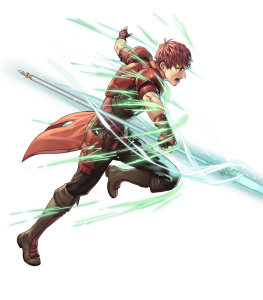 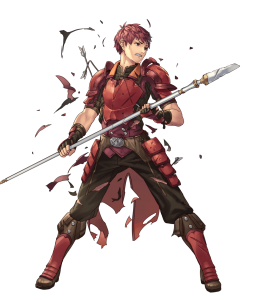 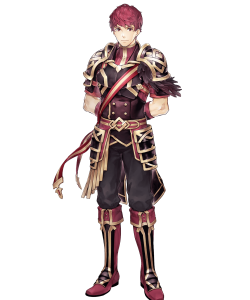 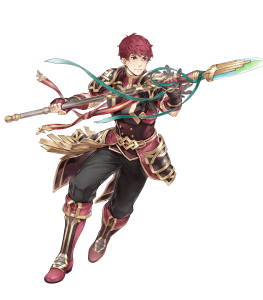 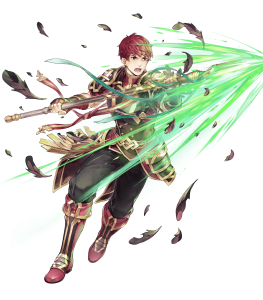 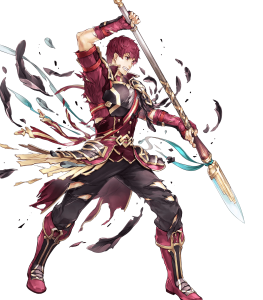 Lukas had been known as a massive Def wall for a long time, and now with his Resplendent, he can continue to maintain that title as he now reaches a base Def stat of 40. This, combined with his base HP stat of 47 HP, means that most Def targeting foes are going to have a difficult time making a dent. And even without his Resplendent status, he still starts out with a respectable base Def stat of 38 and base HP stat of 45.

Despite being in one of the better classes, that being Infantry, Lukas’ lackluster Spd stat means that he can’t take advantage of the skills that make Infantry units as good as they are. Moreover, because he is slow, he’ll have to rely on Quick Riposte to double at all, and while it’ll be easy for him to maintain the Quick Riposte threshold against Def-targeting threats, he can still fail to double against foes that have Null Follow-Up or Impact skills.

And despite having fantastic Physical bulk, Dragons can still tear through Lukas as his Spd stat will more than likely get him doubled by most foes, in general, and his low Res stat means he’ll be taking a great deal of damage. So, if you do plan to run Lukas as a Melee Specialist, make sure to keep this in mind. 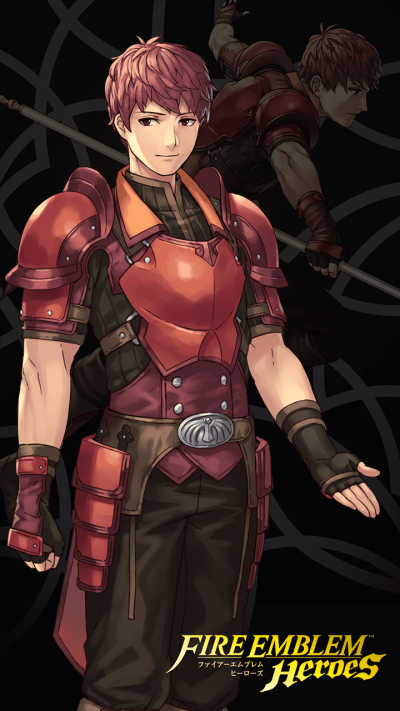 Show off you summons! (Ninian: Ice-Dragon Oracle)
Well… I summoned till the spark and got NOTHING! Not a single 5* focus. Just a wild…
Godlike Reflexes: Shield Pulse or DR?
I’m wondering which B-skill ultimately syncs better with Godlike Reflexes, Shield…
The Bunny bites back
Hi everyone! My Panne wasn’t getting much action lately, and I knew I had to Spice…
How good is L.Lilina right now?
I’m considering pulling a bit of red on the coming 8%. My main place for her will…
Legendary Ninian: Ice-Dragon Oracle
https://www.youtube.com/embed/X97OeZyik0Q 61 posts - 33 participants …
Read More